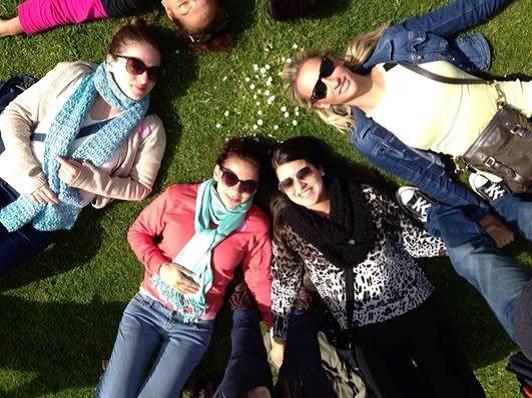 Experience the world of Shakespeare and his plays while in the company of his fellow dramatists, the Royal Shakespeare Company, during a summer session spent in Stratford-upon-Avon and London, England. Students will attend 5 productions, participate in lively production discussions, and explore historic and important sites, while living in Victorian guest houses during their stay. Apply early and take advantage of scholarship and financial aid possibilities!
Shakespeare in Stratford-Upon-Avon & London explores the summer repertoire of the Royal Shakespeare Company. Presenting the works of Shakespeare and his contemporaries alongside modern classics and new plays, the The Royal Shakespeare Company (RSC) has set the gold standard for productions of Shakespeare’s plays for more than one hundred years. Participants will attend five productions; four at the RSC in Stratford and one production at a venue in London, perhaps the Globe Theatre, or at the Roundhouse, the RSC’s London stage. The summer 2016 productions at Stratford include Hamlet, A Midsummer Night’s Dream, Cymbeline, and Marlowe’s Dr. Faustus. Also available in Stratford is Jonson’s The Alchemist. The production to be seen in London will be determined at a later date. Lectures and post-production discussions are conducted by the Shakespeare Birthplace Trust in conjunction with the University of Birmingham. 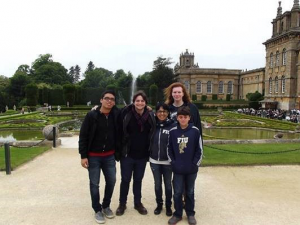 LOCATION DESCRIPTION
Together with an in-depth study of Shakespeare’s plays, participants will have the opportunity to explore Shakespeare’s houses and gardens throughout Stratford-upon-Avon, see his burial site in Holy Trinity Church, and visit Anne Hathaway’s cottage and Mary Arden’s farm. A day trip to Oxford offers a chance to discover Oxford University, the Ashmolean Museum and the renowned Bodleian Library. Visits to Kenilworth and Warwick castles will offer participants an up-close-and-personal experience of Britain’s 16th Century defense systems. While English is the language that unifies the US and UK there remain countless fascinating cultural differences which participants will discover day by day.

HOUSING
Students will be accommodated in Victorian guest houses.

COST
The program cost is $3500 (approximately) and includes: round-trip airfare (Miami—Heathrow), accommodations in Victorian guest houses with English breakfasts, all transportation to and from airports and cultural sites, shows in Stratford and the Globe production in London, and mandatory international health insurance. This also includes the cost of one 3 credit course and the $175 non-refundable study abroad fee. The program cost does not include personal expenses, and meals other than breakfast.