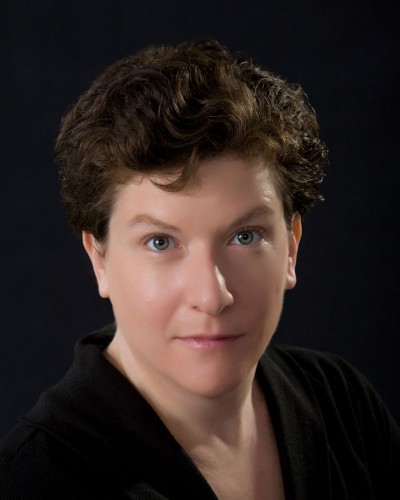 Sheri Wilner’s plays including Father Joy, Hunger, Bake Off, Labor Day, Relative Strangers, Moving Shortly, Little Death of a Salesman, The Unknown Part of the Ocean, Hell and Back, The Bushesteia, Equilibrium, The First Night of Chanukah, and The End and Joan of Arkansas. 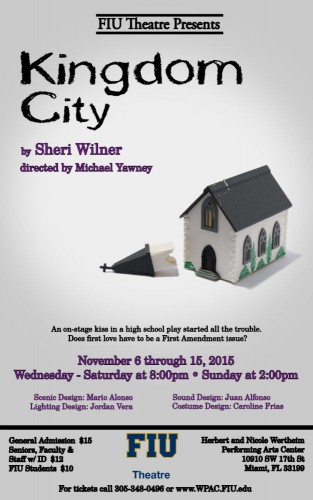 Her latest work, Kingdom City, will make its way to the FIU Department of Theatre as the first ever college production, following its successful world-premiere at La Jolla Playhouse last September. The play took roughly seven years to complete and was drawn from a real life censorship issue in the small town of Kingdom City, MO where a cancellation of a high-school production of Arthur Miller’s play, The Crucible, kicked up controversy and forced everyone to take a stand on teenage sexuality and marriage.

According to FIU Theatre Director, Michael Yawney, “Censorship and freedom of expression are big ideas that we usually think are about somebody else- maybe some great artist or someone famous. But Sheri Wilner shows how these big ideas impact all of us in our everyday lives.”

Audiences will have the chance to discuss the ongoing culture wars with Wilner for a talkback immediately following the 2:00pm matinee production on Sunday, November 8th at the Herbert and Nicole Wertheim Performing Arts Center Mainstage Theatre. The talkback will be moderated by leading Miami Herald Theater Critic Christine Dolen.