With Finals complete and graduation award ceremonies this week, FIU Theatre is pausing to cast the spotlight on three of our seniors, namely: Jair Bula, Tatiana Pandiani and Babette Perez.

Congratulations on your individual achievements, you have brought much pride to The Department of Theatre at FIU! 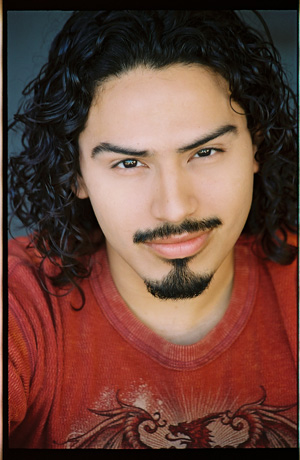 Jair Bula – Bachelors of Fine Arts in Theatre Performance. Jair was cast in “Rent”, “Pride and Prejudice”, “The House of the Spirits”, “Arabian Nights”, “Medea”, and “The Last days of Judas Iscariot”. His immediate plans are to stay in Florida for a couple years and build his acting resume in the local theatre scene. He is planning to submit the piece he worked on for his Senior Project one man show to one-person show festivals. He also has plans to direct. Jair received the 2013 Performance and Theald Todd Awards at the Annual Awards Ceremony. 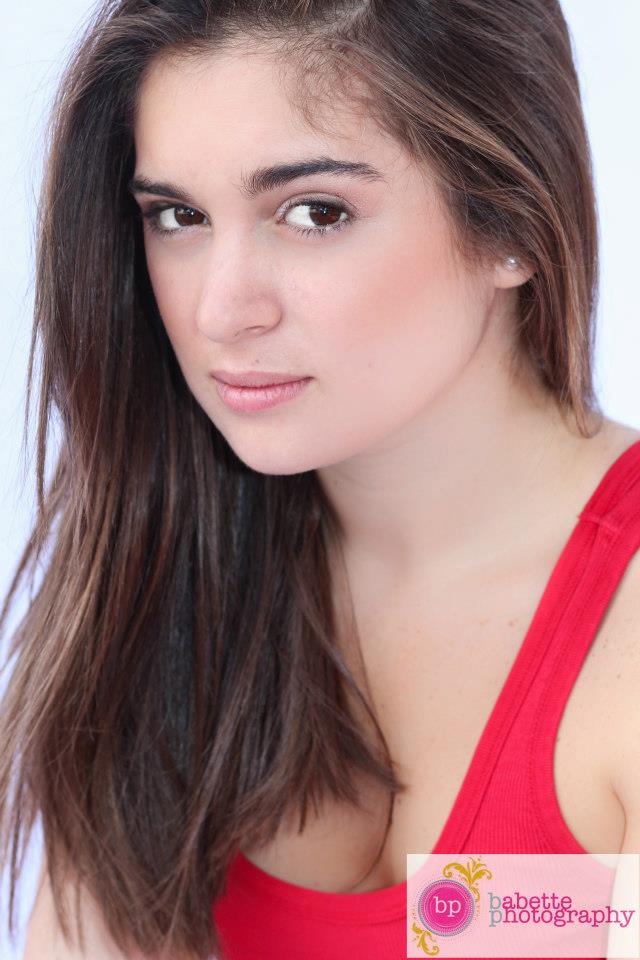 Tatiana Pandiani – Tatiana graduated on May 1st with a Bachelors of Fine Arts in Theatre Performance. Originally from Buenos Aires, Argentina, Tatiana grew up traveling up and down the American continent. During her time at FIU she has directed, stage managed, and performed in many plays. One of her greatest achievements was the direction of her first full length play, ‘The Maids’, by Jean Genet in the 2013 Alternative Theatre Festival. More recently, she was seen performing “(estoy)VIVA” a one women show based on Frida Kahlo. This fall she will continue her education pursuing an MFA in Directing at Columbia University in New York City. Tatiana received the Leadership and Academic Achievement Awards at the Annual Awards Ceremony. 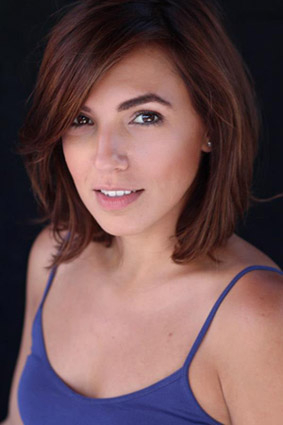 Babette Perez – Babette (or Barbie) made the move to New York city during her college career at FIU. In New York, She worked on “As The World Turns”, Off Broadway Productions, and worked with one of her favorite choreographers: Jerry Mitchell on Broadway. She continued her studies in the ‘City’ at the William Esper Studio with Bill Esper himself.

January 2010, moved to Los Angeles to continue working as an actress and immediately signed with boutique agency JLA and is represented by Sumer Stamper. She worked closely with them commercially and landed a big commercial as the lead in an international McDonald’s commercial. In 2011, she went to Madrid, Spain to work with Goya nominated film director, Maria Ripoll, in a short film called Interrogatorio. In 2012, she went back to Spain to teach “Creative English” to Spanish children of Castilla de La Mancha through the use of Acting. During her time there, she was approached by the family of a prominent young Spanish model and was asked to coach and help her prepare for an audition in English using the Meisner technique she loves so much. There Babette realized that she needed to finish her studies at FIU in order to pursue a Masters of Fine Arts.

She has her own photography business, ‘Photos by Babette’ where she specializes in head shot photography for actors and occasionally holds informational workshops for aspiring actors wanting to move to New York City or Los Angeles.

After graduation, plans to return to Los Angeles. For more information about Babette visit: www.babetteperez.com