After staying away for 17 years, Violet returns home to a back-woods part of Florida to face the mother and sister she left behind, and the disturbing secrets they share… and also some necromancy and an eyeless demon creature.

“While the best horror stories still have plenty of moments that make you scream and squirm, it’s that cold chill down your spine—the one that tells you ‘this is something real, something that’s actually happening’ – that will stay with you long after the shock has faded. Jennifer Rumberger’s new play Night in Alachua County is one of these stories.” – Time Out Chicago 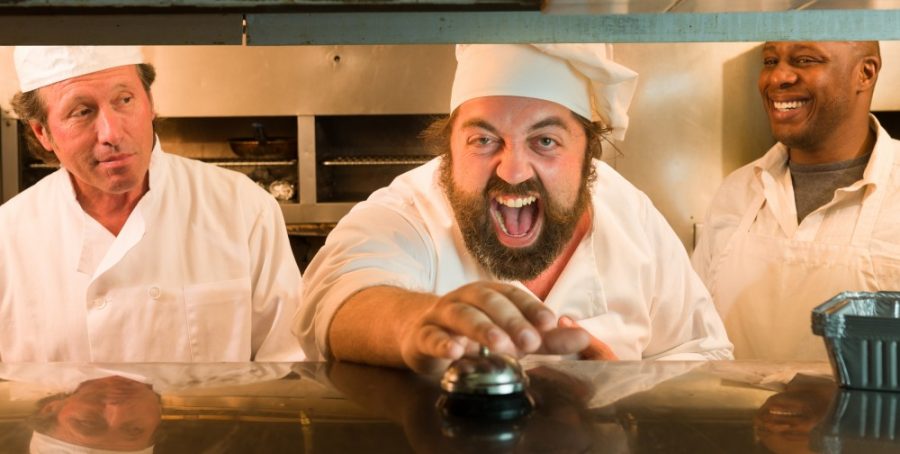 Zack Myers (BFA ’15) stars in How to Use a Knife by Will Snyder at Mixed Blood Theatre in Minneapolis. The play opens tonight and runs through October 15th.

In the cultural collision of a restaurant kitchen, Chef George, trying to stay sober, spends his shifts yelling at trash-talking Guatemalan line cooks, a wet-behind-the-ears American busboy, and a quiet East African dishwasher. But the heat turns up when an immigration agent arrives. How to Use a Knife bursts with hilarity, suspense, machismo, and surprises, as secrets from the past come to a boil. 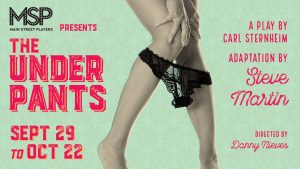 Danny Nieves (BFA ’11) directs The Underpants by Carl Sternheim and adapted by Steve Martin at the Main Street Playhouse in Miami Lakes. Set and costumes were designed by Amanda Sparhawk (BFA ’12) and Angie Esposito (BFA ’11) and the play stars Mikey Fernandez. The play opens tonight and runs through October 22nd. 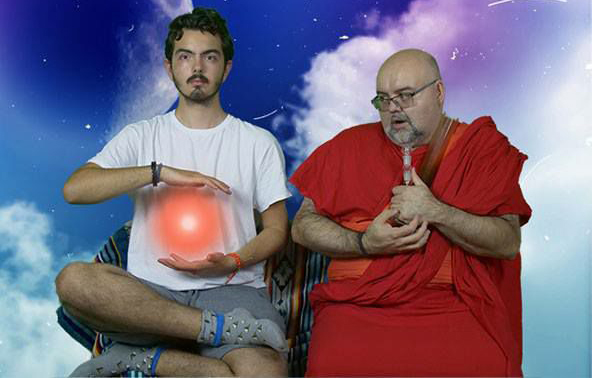 Miami Motel Stories is a real-time immersive theatre experience that takes place inside one of Little Havana’s most beautiful and iconic buildings – the Tower Hotel. Built in 1920, this newly-restored boutique hotel has nearly a century of deep-rooted history in the neighborhood, and we’re telling those stories, inviting you on a journey of Miami’s past, present, and future… one room at a time.

FIU Theatre alums: Is your work currently being produced in Miami or anywhere in the world? Please let us know so we can feature your show in future postings! Contact Ivan R. Lopez at irelopez@fiu.edu or 305-348-3365.