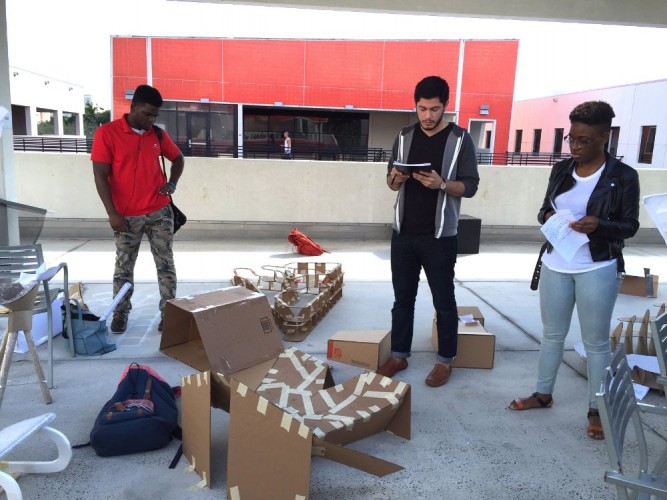 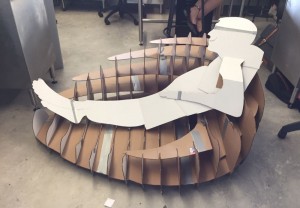 ernstein’s motto for this course is, “Don’t become tools of your beautiful tools!” Through Furniture Design and Graduate Design 4 studio, Bernstein wants his students to focus well on the design and direct experience created by the tools and the object of creation, more than on the tools and objects themselves. His students are emphasizing the designer’s process language, which includes allowing for a rough draft of an idea and creating and evaluating multiple, quick pre-prototype ideations through sketching and modeling. One class exercise has required the students to make four models in one hour. 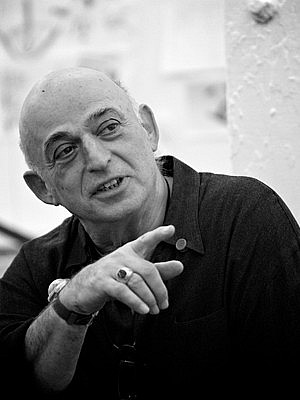 Harvey Bernstein graduated from Pratt Institute with a Bachelor of Fine Arts in 1964. Since then, he has taught at the New School for Design at Parsons, as well as Pratt Institute. He has also worked as a designer at R. Gersin Associates, as a senior designer at Gagnon Valkus, as executive designer at Unimark International, and as vice-president at Genesis Design Inc. He has been a consultant at Landor Associates, Chermayoff and Geismar, and Pentagram, and he is currently president of Bernstein Design Associates (BDA).