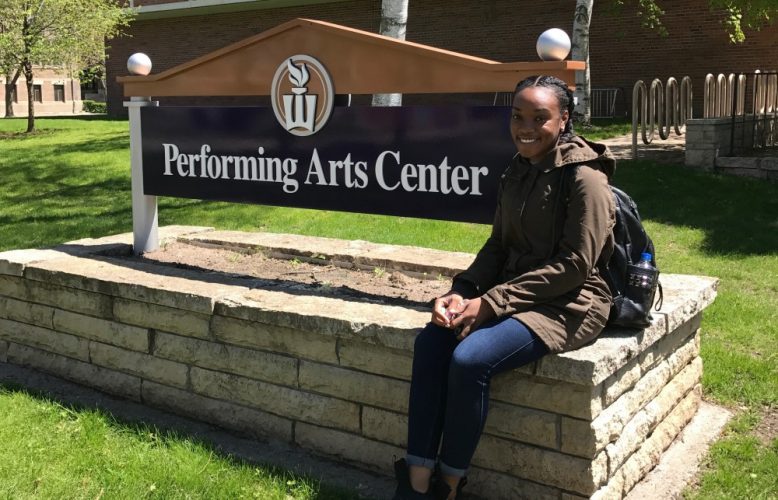 My Summer Internship with the Great River Shakespeare Festival

This summer I had the pleasure of working as a props intern with the Great River Shakespeare Festival in Winona, Minnesota. I was able to work on four shows: Richard III and The Comedy of Errors by William Shakespeare, Shipwrecked! An Entertainment by Donald Margulies, and An Iliad by Denis O’Hare and Lisa Peterson.

As a props intern, I worked during the build period, technical rehearsals, the performance period, and strike.

During the build period, I helped with creating props as well as pulling various props from storage. 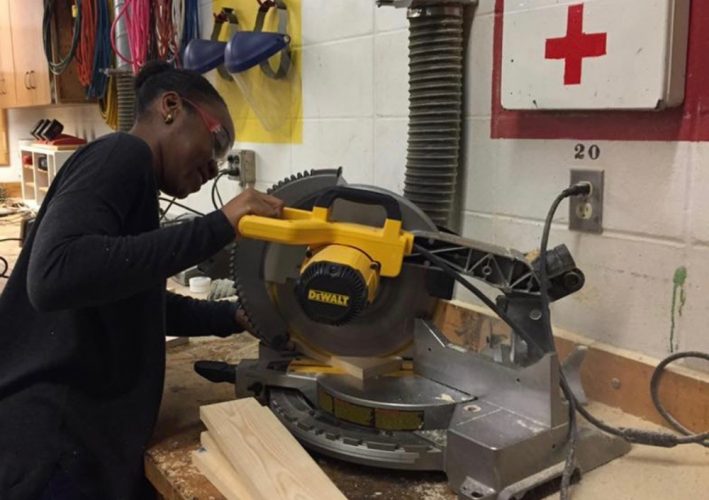 During the performance period, I worked backstage presetting props, tracking them throughout the show, handing them off to actors for entrances, and maintaining and storing them after the show.

Richard III used a lot of weapons (swords, daggers, spears, bows, and arrows) and the tracking and maintaining of weapons was very involved. I would spend around 30 minutes after each performance cleaning the blood off of them, oiling the swords, checking for burrs, and filing them down.

The blood was another fun part of my job. Seeing as it is a consumable, I would have to make enough blood for each performance of Richard III. My supervisor, Connor Mcevoy, showed me his recipe for prop blood – one that wouldn’t stain costumes.

Another fun part of my job was that for Shipwrecked! An Entertainment, I had to get into costume and go onstage for prop handoffs during the performance, because it was a fast paced, prop heavy show, with just three actors. I was a male Victorian stagehand! 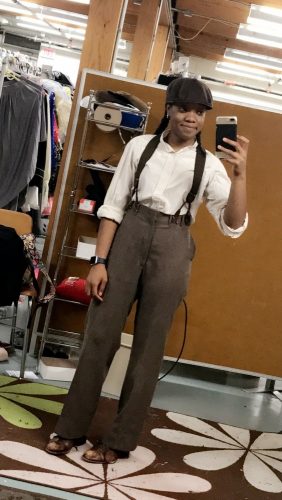 With repertory theatre, having multiple shows up and running on one stage, comes changeovers – moving one show out of the space, and bringing another one in. That includes moving around the set, props, and changing the electrical set up.

I, of course, was responsible for changing over the props. However, once each department was done changing over we would, as a team, help another until we were completely changed over and ready for the respective performance.

Aside from my main responsibilities as a props intern, I was also chosen as the props artisan for Henry VI: The Rise of Richard, a show that the festival’s Acting Apprentice Company put on as a prequel to Richard III.

Additionally, there were various workshops for us where I learned useful skills such as lifecasting and welding. 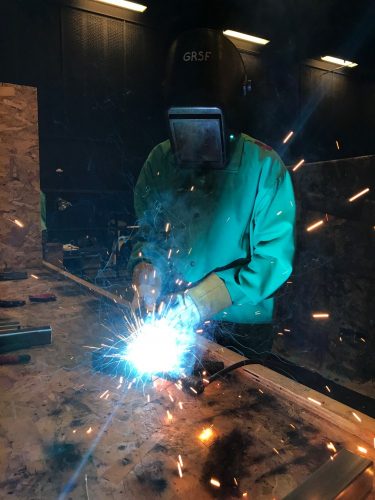 All in all, it was a summer of growth and gaining great experience, especially for someone like me who is pursuing a degree and a career in theatre design and production.

I am thankful for the skills that I have gained here at FIU Theatre, because I was able to go to Minnesota amongst industry professionals and present myself as qualified for the tasks given to me. 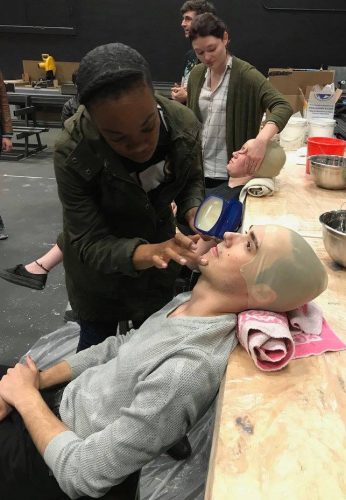