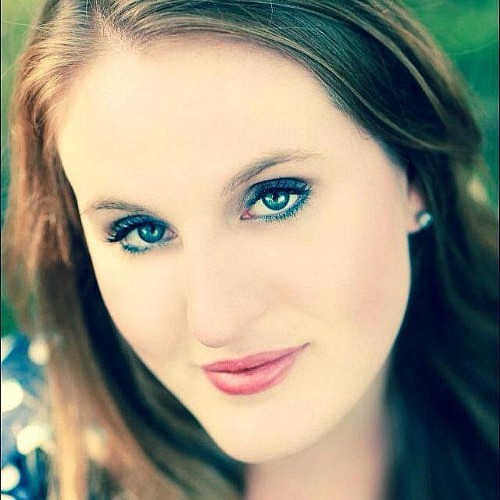 Congratulations to FIU School of Music graduate Sarah Payne, who was one of three winners at the Metropolitan Opera FL District Auditions on Saturday, January 17th.

It is well known that singers who compete in this district come from all over the United States and are among the best singers in the region. Many are young artists at Florida Grand Opera, Palm Beach Opera, and Sarasota Opera, among others.

“I am very proud of Sarah and the tremendous progress she has made over the past two years. She’s an exceptional person with an exceptional talent. I’m confident that she will continue to make all of us at FIU very proud as she moves on to the next round,” said FIU Opera Theater Director Robert B. Dundas.

Soprano Sarah Payne, a native of South Florida, is a 2014 graduate of Florida International University with a Bachelor’s Degree in Vocal Performance.  This past summer, Ms. Payne performed the role of Contessa Almaviva with the Miami Summer Music Festival under Maestro Michael Rossi of the Washington National Opera. After performing with the festival, Ms. Payne spent two weeks in Salzburg, Austria studying with renowned American soprano Helen Donath at the Mozarteum University. During her time in Salzburg, she was named a finalist in the annual International Richard-Strauss-Competition and has been invited to take part in next year’s International Wagner Competition in Bayreuth, Germany. While at FIU, Ms. Payne performed the roles of Anna Maurrant in “Street Scene,” Poppea in “Aggrippina,” and The Governess in Benjamin Britten’s “The Turn of the Screw” with the FIU Opera Theater, all under the musical direction of FIU’s Maestro Grzegorz Nowak.

According to Ms. Payne, “the FIU School of Music has allowed me to grow exponentially as a musician, as well as an artist. I will forever be grateful to Professor Dundas as well as the rest of the voice staff for their continued support.”

Ms. Payne will next compete in the Southeast Regionals in Atlanta, GA in February. She has received enthusiastic offers of support from a number of entities, including Basler Fashion Art House, who will outfit her for this next round. Follow her progress in Georgia by clicking here.