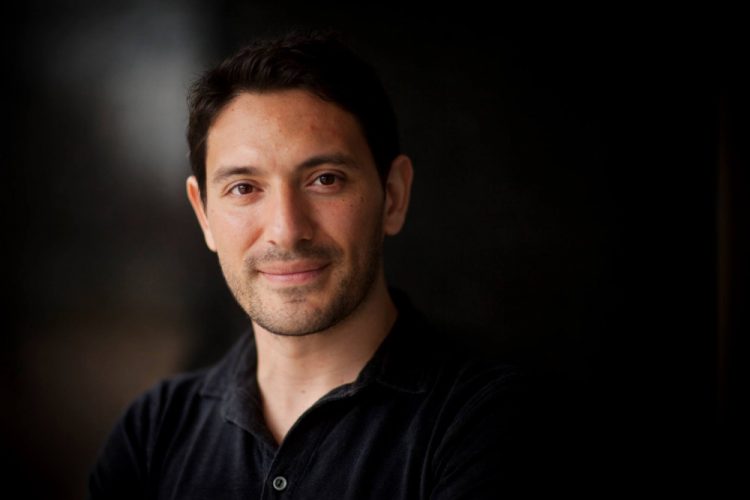 Eyder Peralta is no stranger to covering big news, and now he prepares to face his greatest challenge yet, halfway across the world. Peralta, who graduated from FIU with a Bachelor’s in Communication (Journalism) in 2003, was announced NPR’s East Africa Correspondent effective Jan. 2017. Along with, National Public Radio (NPR) correspondents located in 17 domestic bureaus and 17 foreign bureaus, such as in New York, Washington D.C., Berlin and Cairo, Peralta will make his next move to Nairobi, Kenya.

“For any journalist to become a foreign correspondent is a dream come true. It’s a huge milestone in my career and it’s a chance for me to tell some pretty awesome stories – That’s what I came into this business for!” said Peralta.

He currently is living in Nairobi for about four years covering developments on terrorism, technology, and how an increase in urbanization is affecting its growing population. Peralta has been NPR’s Washington D.C. correspondent and associate producer and was a reporter for the Houston Chronicle. He has also done international reporting in Cuba, Nigeria, Mexico, El Salvador, and Nicaragua, his home country. He has also been awarded two Peabody Awards for his work at NPR and coverage on Ebola.

“It’s a great time to be a storyteller right now because you can tell stories in a million different ways, in a bunch of different mediums and so, while there’s incredible visibility, there’s also incredible space to tell really great stories,” he said. 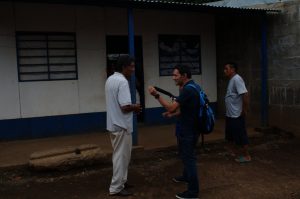 At NPR in D.C., Peralta covered topics relating to; gay marriage, and the Black Lives Matter movement, and he did an investigative piece on Philando Castile in Minnesota.

“I love to write spot news because it feels like you’re writing the first draft of history, so I think covering much of the civil unrest in the country has been illuminating, cathartic, and you also get to tell amazing, dramatic stories. I don’t see myself doing anything else but journalism because I don’t know how to do anything else.”

Peralta first started as a literature student, but he credits professors Allan Richards, Mario Diament, and the late Don Sneed, as the people who inspired him to pursue journalism instead. He said their writings peaked his imagination and showed him that journalism was more about storytelling. He also said Sneed got him an internship at the Miami Herald where he learned the importance of getting facts right and using proper grammar.

“What the Miami Herald and Don Sneed taught me is that journalism is a craft. This is a profession where you learn by doing, and I think Sneed always hammered on that. I write a lot, and I think the more you write and produce stories, the better you get at it, and the better a reporter you become.”

Peralta describes FIU as foundational since it got him on the path to his career and accessible because it provides good, affordable education. However, he said it is the University’s diverse population that impacted him the most.

“FIU is a very welcoming place in a way the corporate world isn’t.”

For example, only 4 percent of Fortune 500 CEOs in 2014 were minorities, including African-Americans, Asians, and Latin Americans, according to a report by Fortune. Meanwhile, FIU is nationally recognized as number 1 in awarding bachelor’s and master’s degrees to Hispanic students.

“One of the things that’s important about FIU is that there are people who look like you who are your role models, and I think we underestimate that part of the University. It’s a rare thing. Acknowledging it and celebrating it is something we should do.”