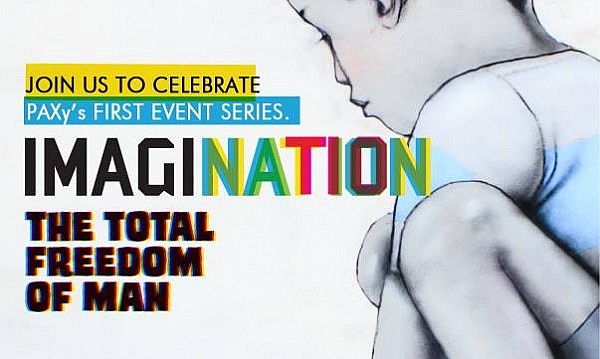 The event is described in the following statement:

Untitled Stage, 2015: In the fashion of design, a group of artworks are arranged as bodies of a total entity; Each one pointing out shapes, gestures, and collages, fragmenting of the world of representation. Separate realities merge into one as the stage is an object as much as the theatre itself, the audience, the lights, the video, the painting, the collage, and the photograph, The group of artists selected, present works that seem open, transitional; somehow reflecting their studio practice privileging experimentation and depth within their tasks. (Source: PAXy)

I’m sick of Symmetry. will feature the following artists, musicians, and designers:

I’m sick of Symmetry. will take place on Saturday, January 17th, 2014 at 5PM at The Light Box at Goldman Warehouse: 404 NW 26 Street, Miami, FL 33127. A $10 donation is suggested at the door. For more information on the venue, visit www.miamilightproject.com.

The header image is provided courtesy of PAXy.