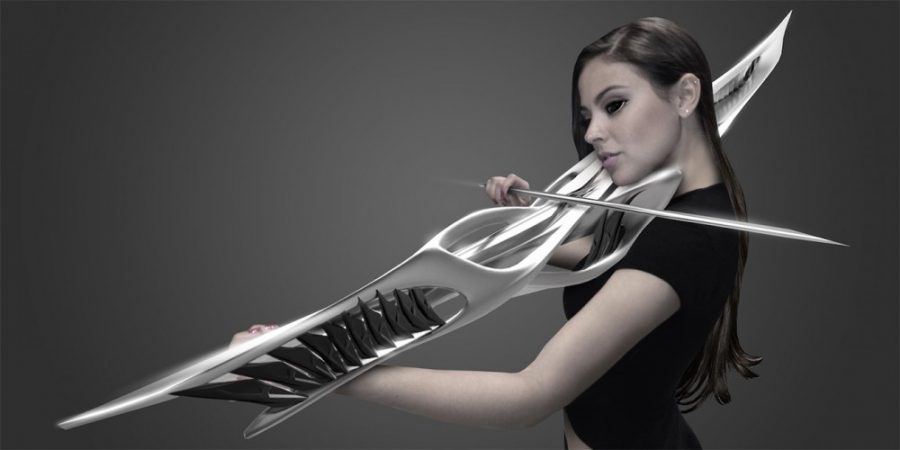 Associate Professor of Architecture and Co-Founder of MONAD Studio, Eric Goldemberg was selected among the 10 most creative artists and authors around the world by Adweek.

The list is compiled from Adweek’s third edition of its Creative 100; an annual list that distinguishes the top 100 creatives in advertising, branding, media, technology, pop culture and more.

Each year, Adweek reserves 10 spots from the Creative 100 list for authors or artists who are creating the world’s most innovative work. This year, Eric Goldemberg and  Veronica Zalcberg from MONAD Studio were among the top 10. The distinctions were than presented at the 2017 Cannes Lions International Festival of Creativity.

Here is the excerpt from the article: 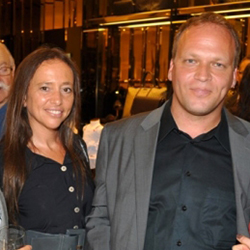 Monad Studio’s eye for futuristic architecture and ear for “sci-fi” sounds have led to it becoming a pioneer in the world of 3-D printed instruments. But the dozen designs for violins and guitars don’t sound like classical music. Rather, co-founder Eric Goldemberg describes the sounds from the compositions of plastic and titanium as more experimental and almost “noise-like music.”

“Musicians are faced with these strange forms where they not only just have one or two strings, but they also have an emotional reaction to these forms,” he says of the studio’s creations.Monad Studio has also collaborated with musician Viktoria Modesta, turning the bionic pop artist’s body into an instrument. Monad is now creating its largest instrument yet: a piano through a collaboration with Bluthner. Other new designs include an electric guitar and a wind instrument that coils around the player.

“It’s like an alien piece that surrounds the body and as you blow into it,” he says. “The music goes around you.”
—Marty Swan