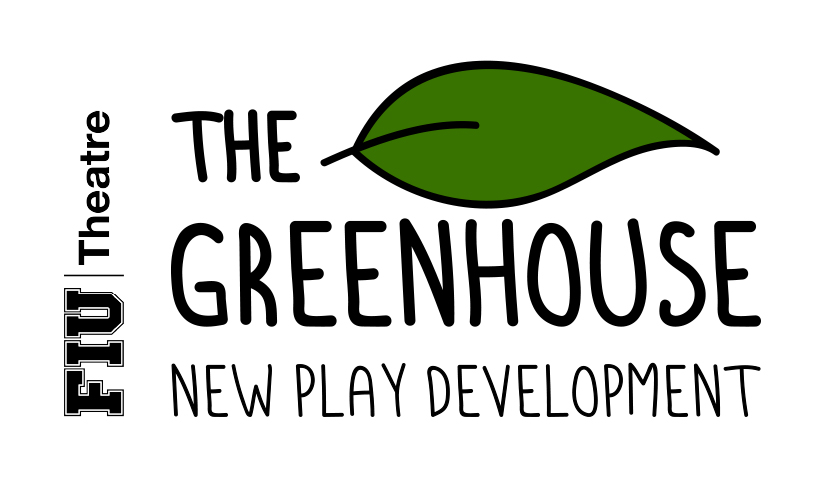 THE GREENHOUSE is a play development program at FIU Theatre supporting South Florida playwrights. Three playwrights were selected for one-week intensive residencies in the summer to workshop and revise a draft of a full-length play.

A director, a dramaturg, and age-appropriate actors will work with the playwright. The week will culminate in a public reading of the revised work.

The Greenhouse, now in its second year, will feature three new works this summer.

Parking for the Wertheim Performing Arts Center is available in Lot 5 (just east of the WPAC). Parking is $3 and can be paid using the Pay By Phone app on your smartphone (location code 20032) or the automated kiosk.