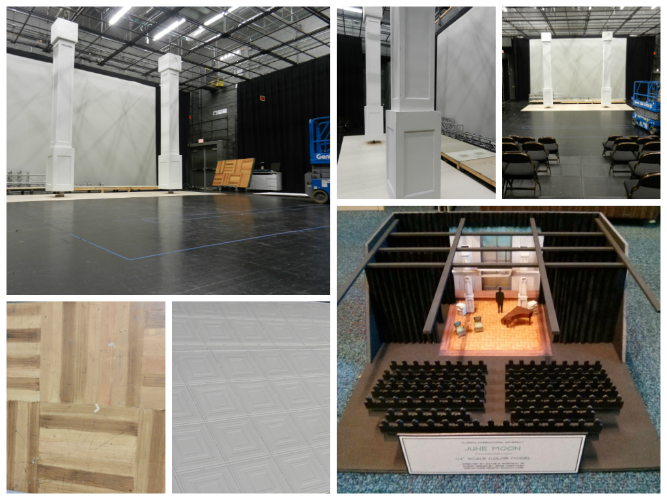 Finals are just freshly completed but the Spring semester shows have already begun to get into gear. Before taking a break for winter holidays the design team have already put up a portion of the JUNE MOON set.

Here’s a sneak peek at the set build in the WPAC Black Box – with columns that will rotate, some of the textures that will enhance the world of the show and an overview of the space! 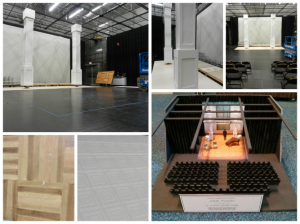 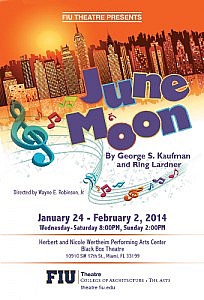 This show is a throwback to 1920’s New York City when big bands, popular song writing radio shows and creating catchy tunes were all the rage.  Set in Tin Pan Alley, June Moon features a wet-behind-the-ears young songwriter named Fred Stevens who sets off by train from Schenectady to NYC to make a name for himself in the world of song writing. Trouble begins when he and his composer partner, Paul, sell a song to a music publisher that becomes a hit.  Between the lines Fred finds out who his real friends are and who he truly loves.  This is a sweet, romantic drama with lots of music and laughs to counteract the betrayals.  Treat yourself and your significant other to an early Valentine’s present by coming to see this little gem of a show.