Brodaway star and FIU Alum Janet Dacal will attend the FIU Theatre’s Inside Scoop: Special Edition Event alongside other Broadway  actors. The event is to take place on Thursday, March 28 at 3:30PM in the Herbert and Nicole Wertheim Performing Arts Center Black Box.

Janet Dacal  is known for her work in Broadway productions of In the Heights, Wonderland, Good Vibrations, and Byzantium Off Broadway. In 2007, she received the Drama Desk Award for her performance in the Broadway musical In the Heights.

Other Broadway stars in attendance:

Each guest will describe their professional journey after which they will answer questions from the audience. Students, alumni, faculty, staff, and invited guests will have the opportunity to interact with and learn from some of the most sought after actors on Broadway at this time at this exclusive event. Everyone is invited to stay for refreshments. 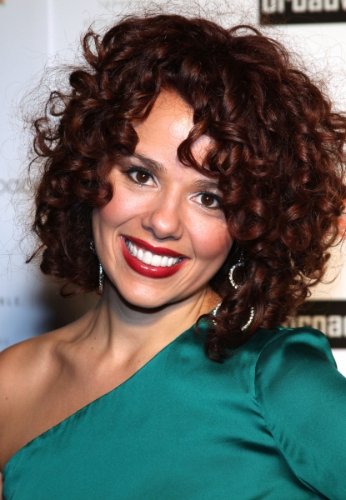