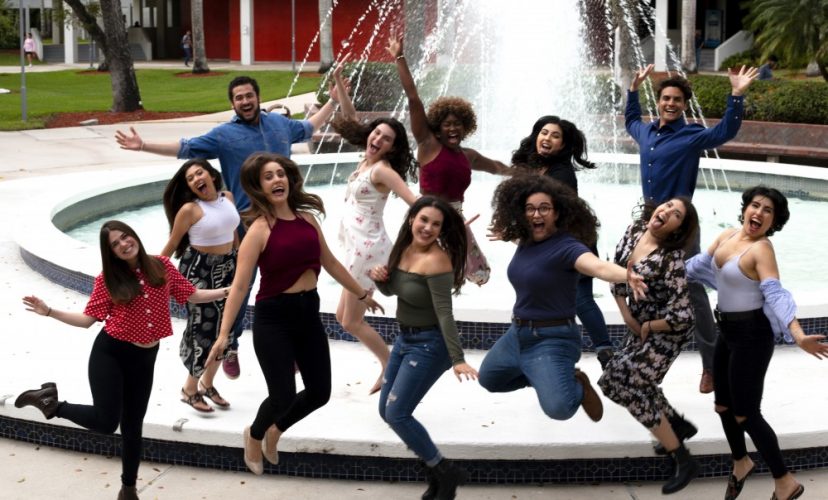 Seniors in the BFA Performance class of 2019 will perform their senior projects Thursday through Saturday of this week in FIU Theatre’s DM-150 studio.

Before graduating, each student must write, direct, design, and perform in a 15-minute one person show based on a real person. Students have been officially working on their projects since last semester, allowing enough time to research and write their scripts.

Each student is assigned a faculty advisor to mentor them through the process, but the project is ultimately their own with all of the creative decisions resting on their shoulders.

As a class, the seniors worked together to handle all of the production elements for each evening, including publicity, front of house, and coordinating crew. They called themselves Mosaic Productions.

The twelve projects are presented over three nights, with seniors taking the stage each night. Performances begin at 8pm, however since seating is very limited it is recommended audience arrive at 7:30pm when doors open. Performances are free and open to the public. 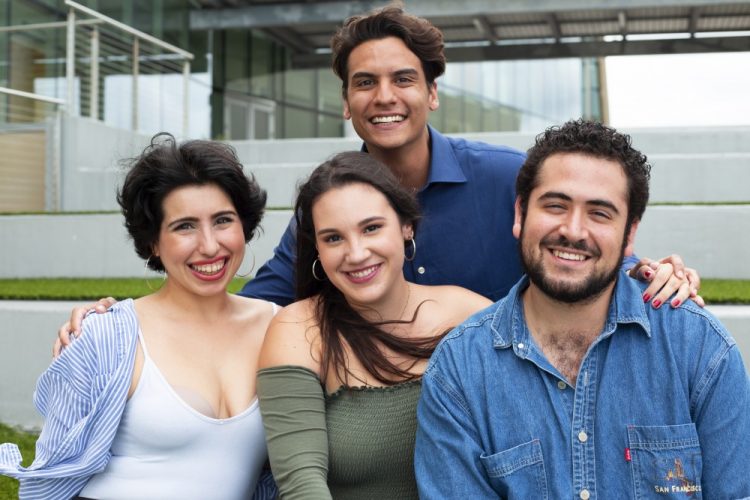 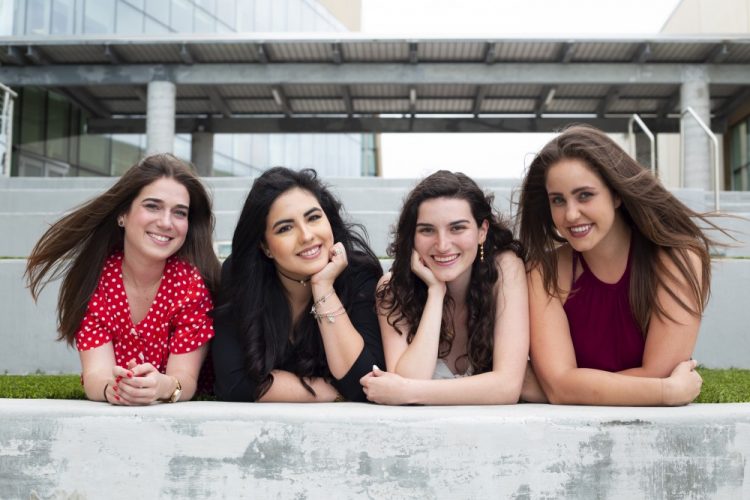 The Man I Once Believed featuring Athena Watkins as Joseph Smith 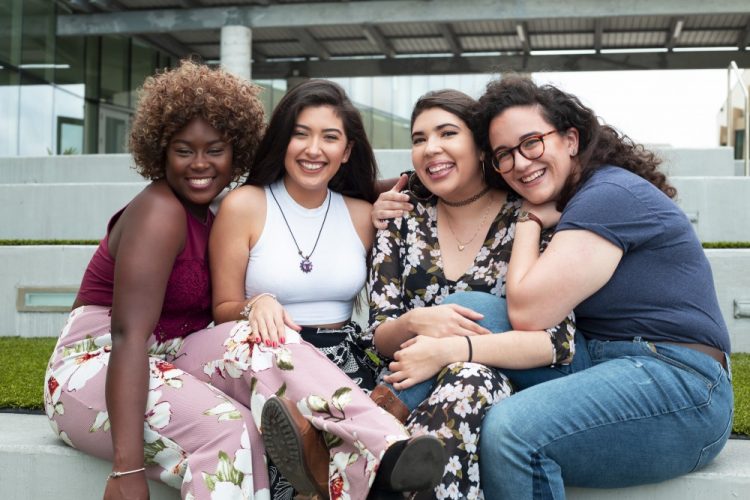 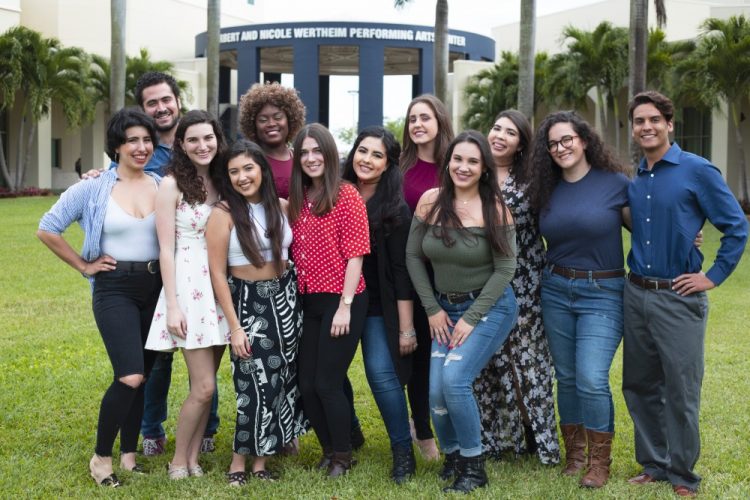