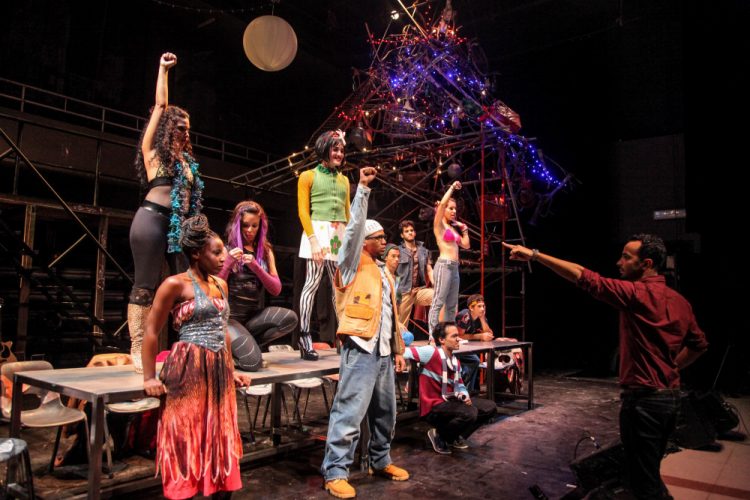 Most of the biggest moments of Andy Señor’s life have somehow revolved around the musical Rent.

The play launched his professional career right out of FIU and took him to Broadway, London, Japan and beyond. None of those experiences though were as deeply personal as the 2014 production he directed in Havana, Cuba.

The story of that Havana production, and Señor’s own journey of discovery in his ancestral home, is the subject of the documentary Revolution Rent that is screening at the Miami International Film Festival this weekend, with Friday and Saturday showings at the iconic Tower Theater in Little Havana.

Jonathan Larson’s musical Rent is about a group of impoverished young artists struggling to survive together in the face of impossible circumstances. The play takes on added relevance when looked at through the lens of the impoverished island nation. 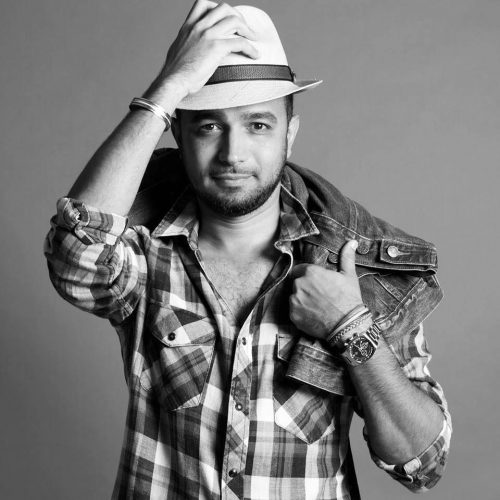 “This was the most honest of any of the productions I had ever been a part of because the circumstances were incredibly similar,” says Señor, who also produced and co-directed the documentary. “The things the characters are facing in the play were completely parallel to what the actors were facing in their own lives. They really understood and connected to the text. The documentary captures all of that.”

The nexus of the Havana production was born out of a cultural relationship between Broadway producer Robert Nederlander and the Cuban Ministry of Culture. They had worked on a series of successful cultural exchanges that brought Broadway stars to the island. The next logical step in that exchange was to stage a co-production of a Broadway musical featuring Cuban actors and artists.

Rent was the perfect musical for this important next step and, because of his long history with the show and his deep Cuban roots, Señor was the perfect choice to helm the production.

For him, saying yes to directing this production in Havana was a no brainer. He remembered seeing photos of a trip Beyonce took to Cuba several years before. The look on the faces of the Cuban dancers in those photos etched themselves in his memory. To have the chance to work with those artists was an opportunity he couldn’t pass up.

“I felt a real sense of duty,” he recalls. “I felt on purpose. Knowing that I’d be able to return to the country my parents fled and bring back this show that meant so much to me was an incredible feeling. I was excited to create something with those Cuban artists.”

The experience would go on to change him in deeply profound ways.

“I went into this thinking I was going to give them a gift. Like I was going to go in there and save the day, and it wasn’t that. It was quite the opposite. There was a real exchange, an honest exchange. We learned about each other and that whole mentality of I’m going to save the day quickly disappeared. It was very humbling.” 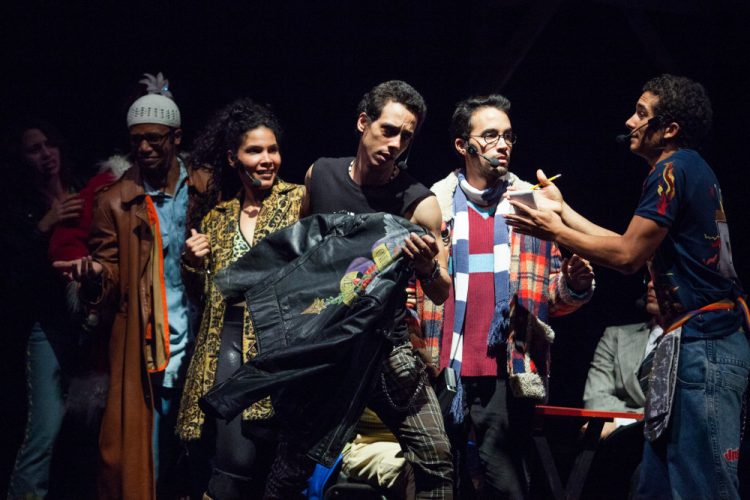 Going into the experience, Señor had a feeling this was going to be something he needed to document. History seemed to always chase him while working on this show. He was doing the show on Broadway on 9/11. In London, there were bombings at a gay bar near the theatre. During an Asian tour, there was the swine flu.

“There’s always something going on,” he says. “If I’m going to Cuba, I’m taking a camera with me.”

He began searching for a filmmaker to bring along on the journey. His friend Victor Patrick Alvarez jumped in. There was no money for a crew or expensive equipment. They only had a camera and a strong desire to capture this story.

“Since it’s one camera, it gets very intimate,” says Señor. “It feels like the perfect way to tell this story. It’s very much within the spirit and style of Rent.”

Their hunch paid off. While in the middle of rehearsals for the show, President Barack Obama announced that the United States was beginning the process of normalizing relations with Cuba. The announcement was a seismic shift in more than 50 years of stagnant conflict. Señor experienced that historic moment on the island with the Cuban artists with whom he had formed a bond.

“Before rehearsal, I saw a post on Facebook about Obama making a big announcement in regards to Cuba. I ran to the theatre and we all gathered around a TV to watch. I kept on saying before we started this project that this is what it looked like to have normalized relations. To see this happening not only validated that feeling of purpose that I had, but quadrupled it.”

The shift that was happening on a large scale between his home country and the country of his ancestors was also mirrored in a smaller, more personal way, in Señor’s own life.

When Señor first told his mother that he was going to Cuba to direct the play, she thought he was crazy. Like most Cubans who fled the country after Castro’s revolution, the emotional wounds ran deep and the thought of returning to the island while the Castros were in power was unthinkable. But as he started relaying his experiences back to her about the people he was meeting, her heart began to soften.

“My experience made her change her mind about returning. She saw what I was up to and the changes that were happening. She was scared for me before. But the conversation became about what was possible instead of what was not possible.”

She went back to Cuba and visited her childhood hometown. A year later, she passed away, but not before sharing those emotional days with her son.

“She had this incredible experience where she was like a little girl again. She was able to complete that for herself.”

The documentary captures that profoundly personal moment, making it about much more than a play, but about the cathartic power of the theatre.

“This film is a story of healing,” Señor says. “I know that I’ve captured this story and the story of those Cuban artists very honestly. I feel relieved to be able to finally share it. To have it completed feels like a miracle.”

Revolution Rent is playing at the Miami Film Festival on Friday, March 13, at 6:30 p.m. and Saturday, March 14, at 4 p.m. Both screenings are at the Tower Theatre in Little Havana.

For more information and to reserve your tickets, visit the Miami International Film Festival website.