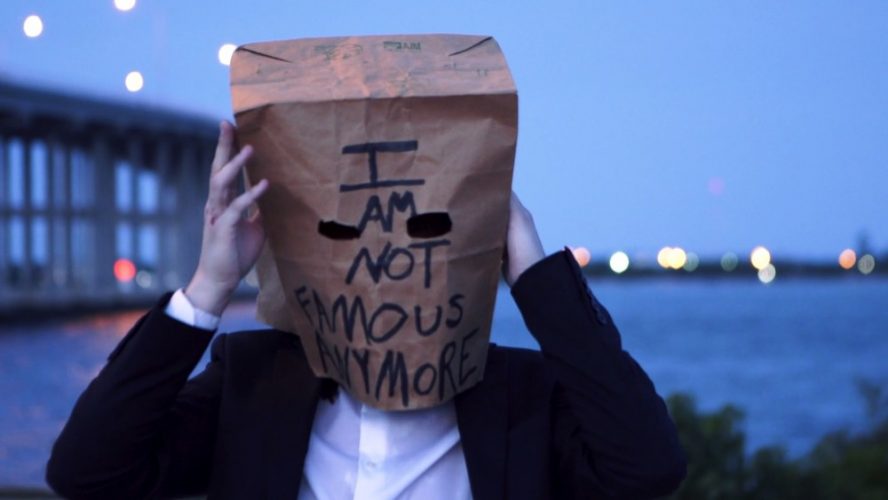 When Brandon Hoffman was eight years old, Shia LaBeouf was his idol. Now, only two years after graduating from FIU with a BFA in Performance, he is presenting his original one-person show, #shiaryofamadman, at New York’s United Solo Theatre Festival. 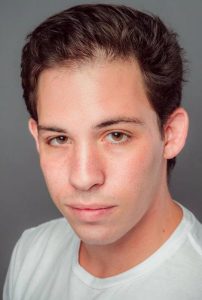 Brandon grew up watching LaBeouf on Disney Channel’s Even Stevens, but it was his transition to film with Disturbia that really caught Brandon’s attention.

“He went from this goofy actor on the Disney Channel to doing some really dark and serious work,” said Brandon. “I was just starting to grow up myself and I really admired that.”

As a senior at FIU Theatre, Brandon was required to create a solo performance piece on a real person of his choosing. Naturally, he chose LaBeouf.

After graduating, he submitted his show to United Solo and was selected. “I’m very proud of this piece because it is entirely my own,” he said. “I’m excited to show it to another audience.”

Although the script is mostly unchanged from when he presented it at FIU, Brandon is finding a deeper connection to the material he wrote.

“Being out of college for a couple of years definitely has changed the way I look at this play. I’m finding a deeper connection to this guy who is misunderstood and trying to find himself.”

#shiaryofamadman plays on Friday, September 22 at 7:30pm in Theatre Row in Times Square. For tickets and more information visit the United Solo website.

The United Solo Theatre Festival is an annual international festival for solo performances held in New York City. Through a variety of one-person shows, the Festival explores and celebrates the uniqueness of the individual. 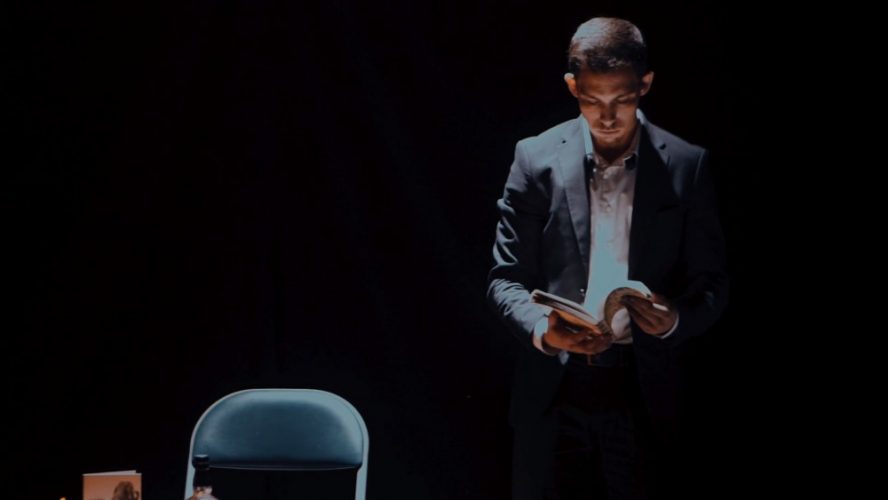