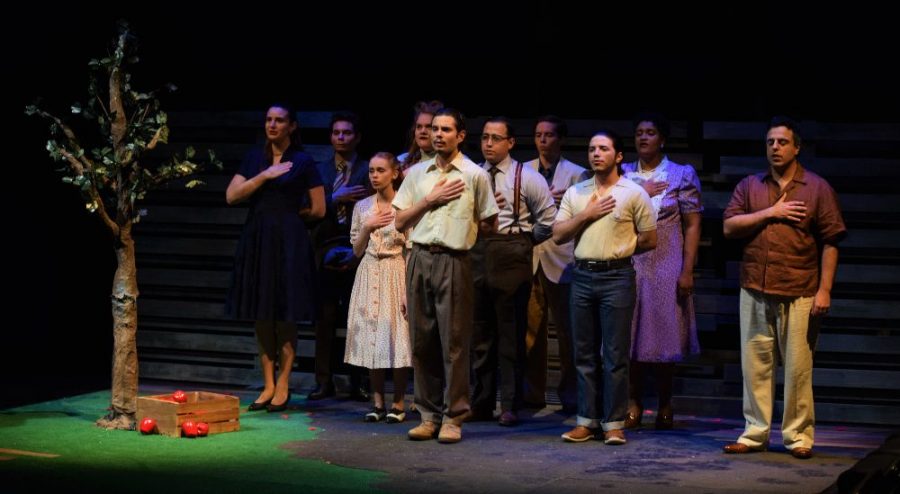 All Senior Cast Headlines FIU Theatre’s “All My Sons”

FIU Theatre wraps up the 2016-17 season with Arthur Miller’s classic play, All My Sons.  Miller wrote the play in 1947 as the country was coming out of World War II and re-examining the promise of the American Dream.

“All My Sons is a play about how money, greed, ambition, and love play into the American Dream,” said the play’s director, Associate Professor Michael Yawney.  “In America anyone can achieve anything, but we all must face the question of how far we’ll go to get it.”

Although the play is over seventy years old, senior performance major Sarah Perez finds it to be relevant today.  “The big question it’s made me consider is how far will I go to reach the American Dream.  Is it possible to reach it while not compromising my values in the process?” 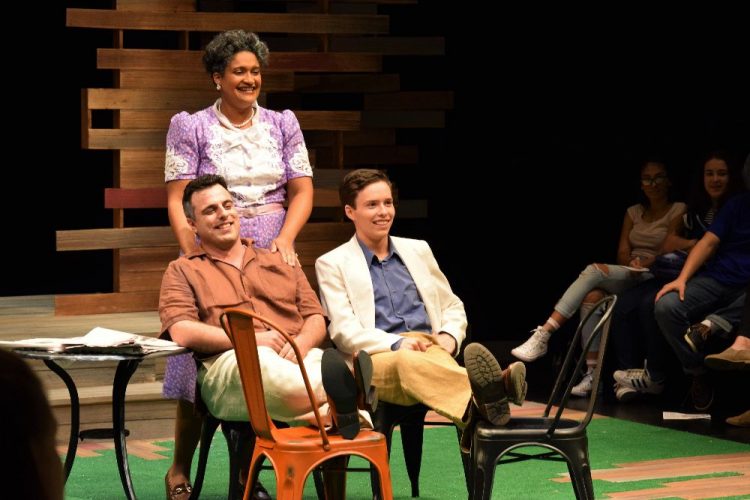 The play tells the story of the Kellers, a seemingly perfect all-American family.  Joe, the family’s patriarch, became wealthy when his manufacturing plant landed a government contract to make airplane parts during the war.  His dream was to leave his business to his sons, Chris and Larry, but only Chris returned from the war after his brother Larry was declared missing in action.

Larry’s mother, Kate, is still stubbornly holding out hope that he will come home one day but Joe and Chris have accepted the fact that he probably died.  Chris has fallen in love with Larry’s former girlfriend, Annie, and wants to marry her but a dangerous family secret threatens to destroy everything the family has built. 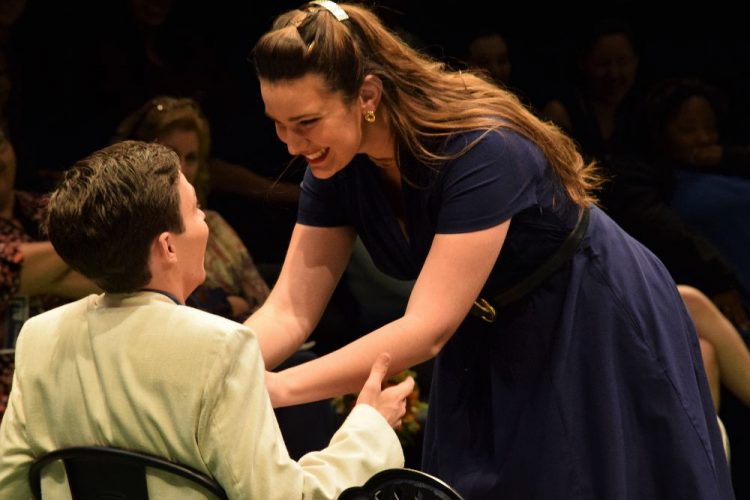 The play features an all senior cast in their final performances at FIU.  “It wasn’t planned that way,” said Yawney, “but it was a lucky chance.  These actors are getting ready to graduate, which means they are ready to face the issues Miller talks about and they have the experience to play it convincingly.”

The group has been together for four years, through eight acting classes and many shows.  “It’s easy to connect with them on stage because we’ve worked together for so long and we’ve been through a lot with each other,” said Anderson Freitas, who plays Joe Keller.  “Working with people I trust on a play as challenging as this one has made the process easier.”

But the familiarity of the cast presents its own set of challenges.  “We have to fight against being too relaxed with each other,” said Roselyn Moreno.  “Sometimes as your character you have to say and do things that are uncomfortable and you don’t want to hurt anyone’s feelings.”

All My Sons plays through March 12 at the Wertheim Performing Arts Center.  For more information and tickets, please visit http://go.fiu.edu/allmysons 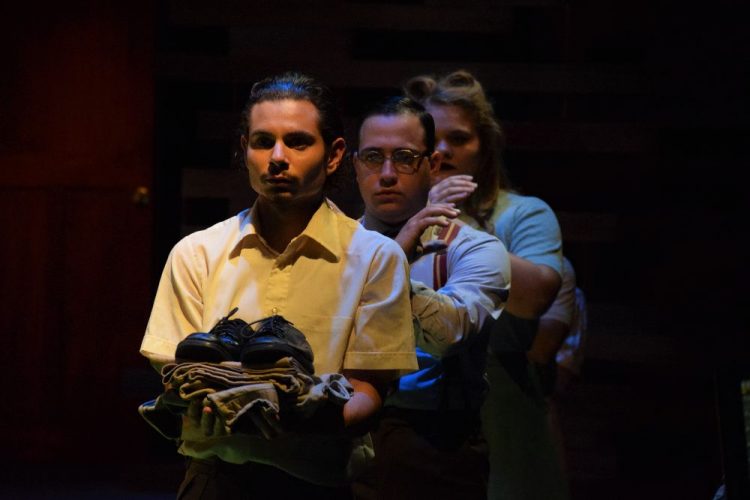