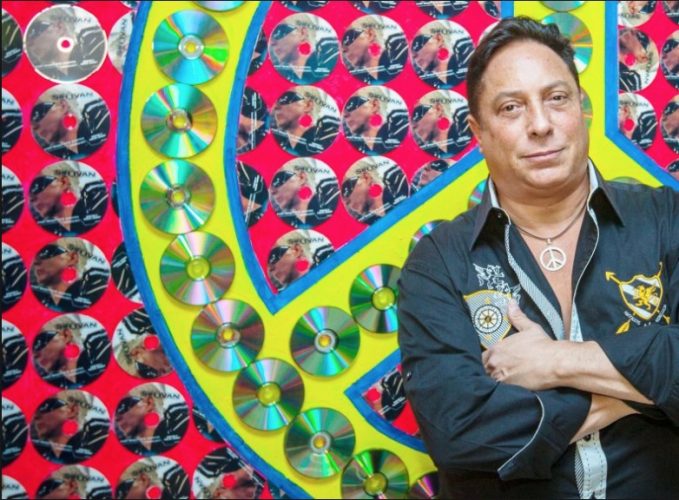 Ivan “Sir Ivan” Wilzig, CARTA Board of Directors member, has received a proclamation from the City of Miami Beach proclaiming Dec. 12th “Sir Ivan Wilzig Day.” His career, especially his work against bullying, particularly for his hit original song, “Kiss All the Bullies Goodbye.”

Wilzig is a graduate of both the University of Pennsylvania and the Benjamin N. Cardozo School of Law. He is also a successful banker–turned–singer, TV celebrity, and social activist. After twenty years of working in his family’s multi-billion dollar commercial banking business and serving on the bank’s Board of Directors, Ivan left the banking world and reinvented himself as recording artist Sir Ivan. Against all odds, he became a Top Ten Billboard Recording Artist.

Wilzig decided that all of his music would be about universal love, human rights and peace. The fight for civil rights, women’s rights and gay rights are still being waged today and Sir Ivan is leading the battle through his music and his non-profit organization, The Peaceman Foundation, which was created in 2005 to fight hatred and violence. Since then, Sir Ivan and The Peaceman Foundation have donated over $500,000 to various charities, including many LGBT charities, anti-bullying charities, and organizations that help those directly affected by violence, such as those who suffer from Post-Traumatic Stress Disorder (PTSD).

At the event, Ivan, gave a moving speech, in which he noted that the Holocaust began the bullying of people, who were made to be viewed as inhuman.