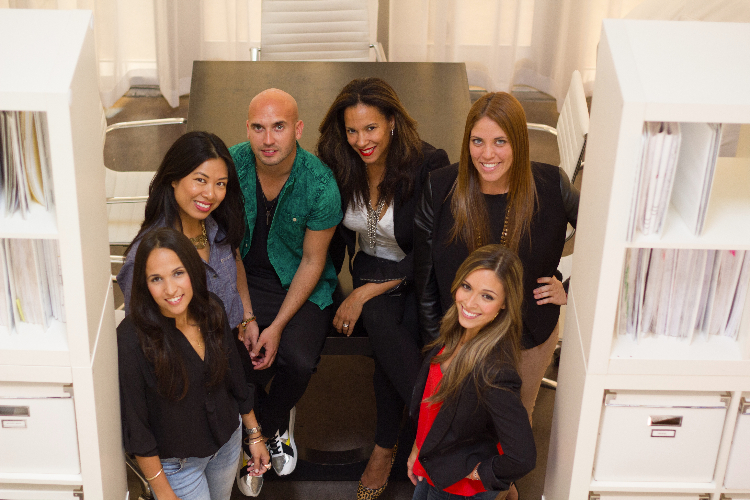 CARTA News » Office of the Dean » Ruby Ramirez and Antrobus + Ramirez are Designing the Community, One FIU Grad at a Time

Ruby Ramirez and Antrobus + Ramirez are Designing the Community, One FIU Grad at a Time

Ruby Ramirez arrived on campus twenty minutes early; she hadn’t been back to FIU since her graduation in 2001 from the Department of Interior Design (now known as the Department of Interior Architecture) and she wanted to get a feel for how much the university had transformed since her college days. She’s amazed at the growth, but approves both of the expanded campus and changes to her department, including the new name. According to her, the “language of architecture is becoming more prominent, and people are becoming more savvy about what it means to be in architecture and design,” so that the new name brings that newly burgeoning prestige to the department.

Energetic but focused, you can tell from the minute she begins speaking that she loves what she does. So it was a surprise to find that Ramirez was actually originally pre-med. Two years into college, she decided she wanted to switch to a major that would catapult into a career that indulged her creative side. By any standard of success, she made the right decision. By 2006, she was working with future partner Alison Antrobus as the heads of the Miami office for London Property Development firm Yoo. When the Miami branch was closed in 2008, Ramirez was offered a position at the firm’s headquarters in London, where she worked for three years as a senior designer. She has traveled and designed all over the world, working in cities like Mumbai, Singapore, Moscow, Phuket, Innsbruck, Cairo and Buenos Aires. Learning how to deal with issues like cultural and language barriers and construction difficulties, she credits her skills at communication to these experiences.

At a holiday party in 2011, Antrobus approached her with an offer to become a partner in the firm she had created. Three years later, Antrobus + Ramirez is still going strong.

The firm’s success can be at least partially attributed to the quality of the designers Ramirez and Antrobus have brought onto the team. Jonathan Martinez Rivera, a ’09 Interior Architecture grad, was one of the company’s earlier hires. Ramirez remembers being amazed by the difference between the quality of his work and the other architects, due entirely to the extraordinary level of education he had received at FIU. Ramirez stated that when it came to the quality of graduates from FIU Interior Architecture Department, there was really no competition; it was “night and day.” The stringent requirements for admittance coupled with the dual education in technical skills and exposure to high-level concept art meant the program produced the best talent. According to Ramirez, while you can always teach skill, you can’t teach “dedication and passion, keys to succeeding in this industry,” and those qualities are what the company’s FIU alums have in spades.

Currently, four of the six employees at Antrobus + Ramirez, including Ramirez herself, are FIU graduates. The two principals didn’t expressly seek out Golden Panthers, but were so impressed with new hire Rivera’s work they asked him for recommendations of peers who were his caliber. The company works all the better for the fact that so many of the designers are friends outside of work and knew each other in school. There’s a group energy, a “collaborative vibe” that comes through.

Ramirez doesn’t think that education stops at graduation, however. Grateful for the mentors and supervisors she’s had, who nurtured her talent and pushed her to develop both her skill and her confidence, Ramirez strives to instill that creative maturity in the people who work for her. She admits with a laugh that she can “stress them out a little,” telling them to “figure out” certain problems on their own or insisting that they practice hand-sketching and drafting to ensure they don’t lose the “sense of tactility, the mind-hand connection” that is so important in their business. She’s doing something right though, proved when she recounted a story where and Antrobus received an email from Jonathan thanking them for the opportunities they’ve given him to grow both personally and professionally.

Ramirez isn’t resting on her laurels, by any means. Antrobus + Ramirez continues to grow, taking on new clients and projects. And Ramirez is working on her own jewelry line, something she considers a natural extension, albeit on a micro-scale, of the design work she’s already doing. Her advice to current students is simple; they need to “be passionate. This is a make it or break it industry, and you need passion in order to survive.” Practicing what she preaches, Ramirez will surely continue to design and to inspire for many years to come. 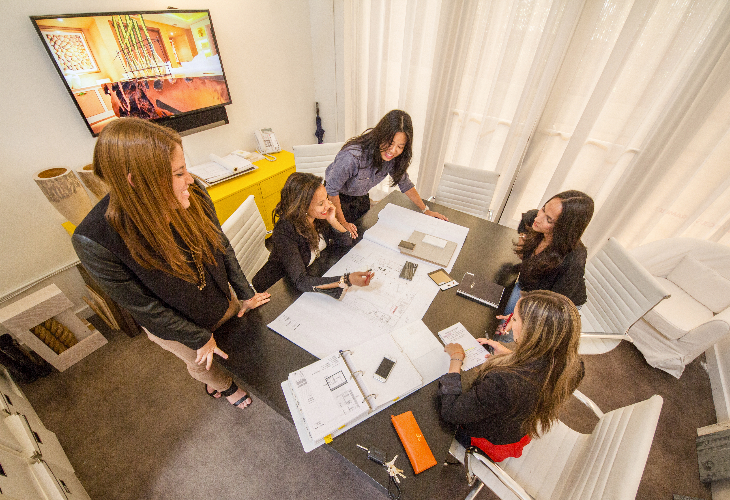 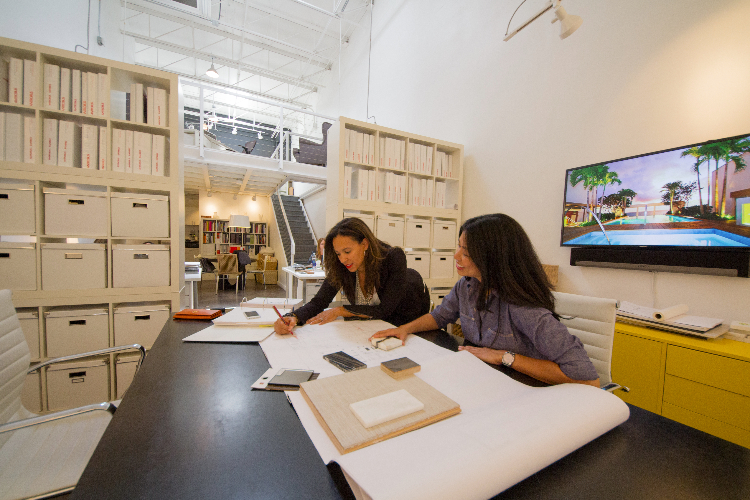