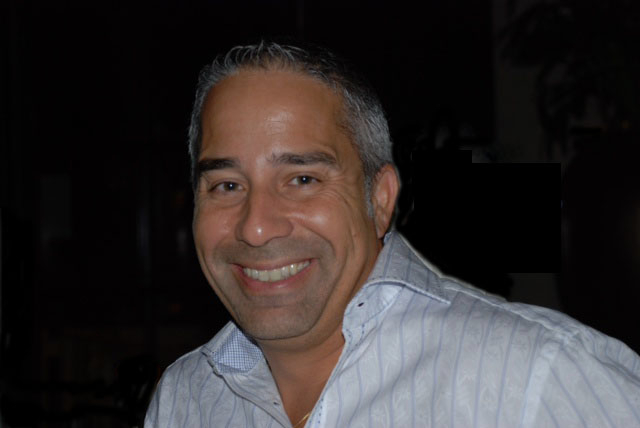 Many CARTA events would not be possible without the support of sponsors. The 27th Annual Festival of the Trees is just one such example. Antigal Winery & Estates, a global organization based in the Mendoza region of Argentina, is donating wine to the event, as well as providing a case of wine and an educational tasting for 10 to be auctioned off during the festivities. This generosity stems from Michael A. Dominguez, a Golden Panther with a keen business sense.

Born and raised in Miami, Michael graduated from Florida International University in 1994 with a double degree in Economics and International Business. He then organized dealership infrastructure for Chrysler South America in Brazil, which was experience that developed his skills in hiring key personnel. His next position was with the 22nd largest Chrysler, Jeep and Dodge dealership in the U.S. as the General Sales Manager for this South Florida dealership, at which he managed all budgets and inventories and led a forty-plus strong sales team.

Wine became a new career path for Dominguez in 1998, when his cousin, Horacio Peiró, invited him to join his fledgling wine business. The Peirós had yet to purchase the historic Mendoza building that would become Antigal Winery, but Michael — who had always appreciated and been interested in fine wines — enthusiastically agreed to leave the corporate world to be a pioneer in his cousin’s dream.

Michael’s challenge on joining Antigal was to help build an embryonic enterprise into a widely recognized producer of world-class wines. While Horacio Peiró began buying land to transform into vineyards, Michael immersed himself in planning. Out in Mendoza he learned all aspects of wine production, working closely with agricultural engineers, label designers, and — after the purchase of the Maipú winery — winemaker Miriam Gomez. In 2005 he opened Antigal’s Doral, Florida, import office and started state-wide distribution; by 2008 his small sales force was selling 20,000 cases a year.

Today with distribution in 48 states Michael travels frequently throughout the U.S. as well as to Europe, where he has opened markets in Germany, Holland, Belgium, and Poland. “Having worked with long-established name brands, it’s gratifying to me to meet people who have never heard of Antigal and leave them not only impressed by our wines but also eager to recommend them to others,” he says. “That sense of being a pioneer, of setting in motion a sort of multiplicity effect in which more and more people begin to recognize, buy and enjoy our wines, is what drives me!” 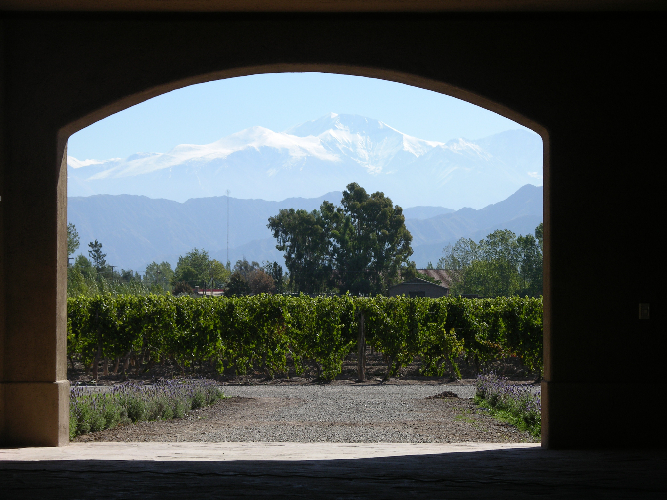 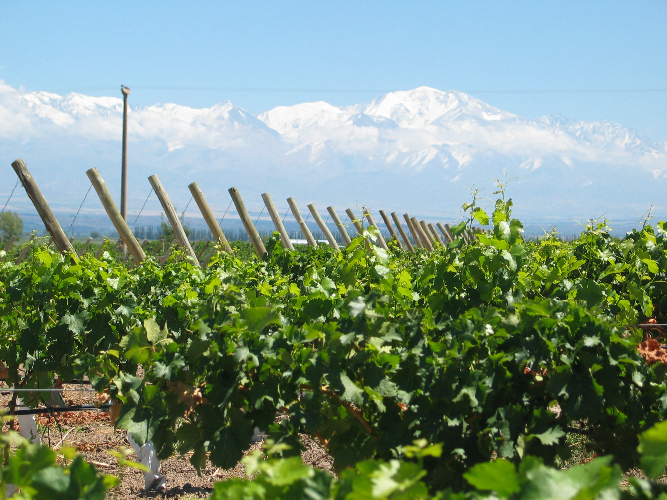 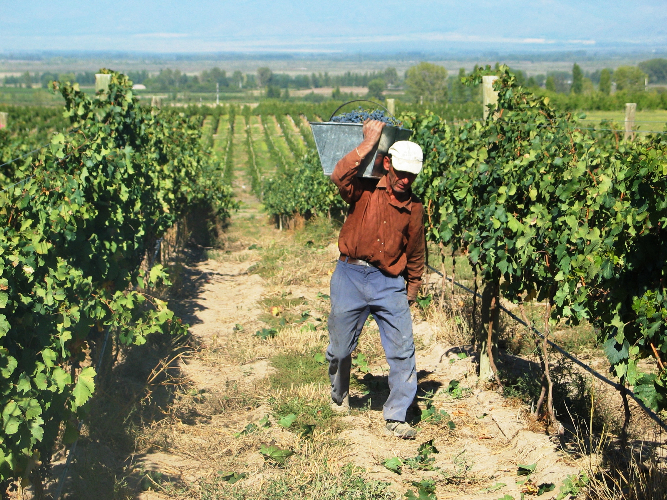 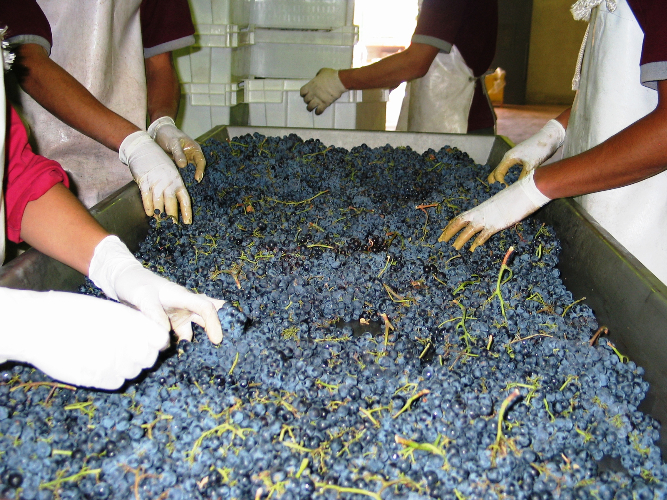 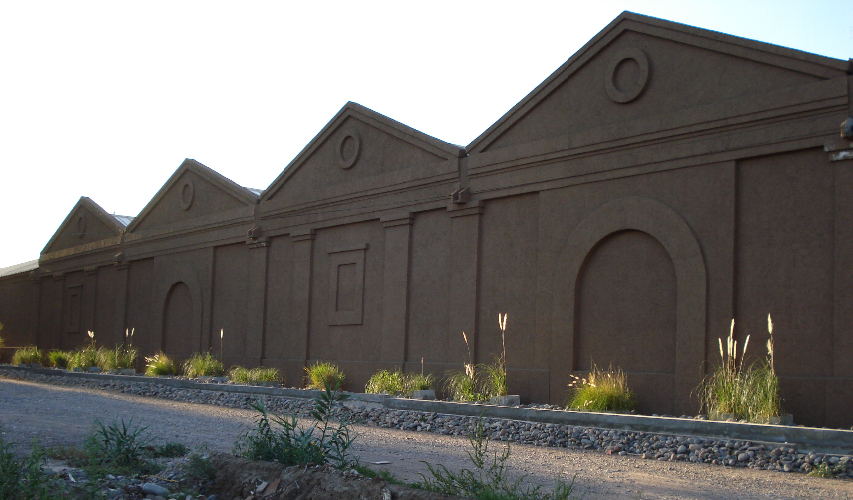