Florida International University’s collection of classical music is more expansive today after accepting the diverse Julian and Judy Kreeger Collection, an archive of over 27,000 classical music recordings. The collection was donated to the College of Architecture + the Arts (CARTA) and includes albums, tapes, videos, books and sheet music. It is believed to be one of the largest private collections of classical piano music.

“Given the breadth and depth of the Julian and Judy Kreeger Collection and the lifetime it has taken to amass, it is highly unlikely that such a collection can be assembled again,” said Brian Schriner, dean of the College of Architecture + the Arts. “We, at CARTA, are honored to have such a rich and comprehensive collection of recorded classical piano music. Our students will benefit greatly from having access to this wide-ranging archive.”

CARTA will house the inclusive Julian and Judy Kreeger Collection in the Green Library at the Modesto A. Maidique Campus in West Miami-Dade. With an appraised value in excess of $632,000 the collection features Soviet, British, German and Japanese pianists’ recordings, as well as orchestral, operatic, vocal, instrumental and chamber music works. Many of the LPs are “audiophile treasures.” That is, they are English, German, and Japanese pressings of the 1950s and 1960s that are prized by audiophile collectors and engineers for their stellar sound quality. Many of the LPs in the Kreeger Collection represent highest attainment of the audio engineering art. The collection also includes several prized 78s, many of which are known in only a handful of copies. For example, the Kreeger Collection includes one of only five recordings by Camille Saint-Saens made on 26 June 1904 in Paris. This disc, released on Gramophone & Typewriter Limited, is Saint-Saens’ solo piano rendition of his composition, “Improvised cadenza on Africa, Op. 89.”

“This collection represents a 50-year labor of love and passion,” said Julian Kreeger, president at Friends of Chamber Music of Miami. “I am happy to see our collection provide the university with limitless educational possibilities.”

Kreeger’s interest in music began as a young man in Manhattan where he would attend musical performances at Carnegie Hall and around the city. During his undergraduate days at Columbia University, he was the classical music director of the college’s radio station. He then became a classical music critic, radio host and program annotator and involved himself in a number of state and national boards of trustees in orchestras and concert series, including but not limited to the National Symphony, Miami Music Project, Friends of Chamber Music and the Florida Philharmonic. In 1979, he co-founded Audiofon Records which received acclaim from music critics, audiophiles and musicians. Among his many accomplishments within the music industry, Kreeger is also a concert presenter and record producer. 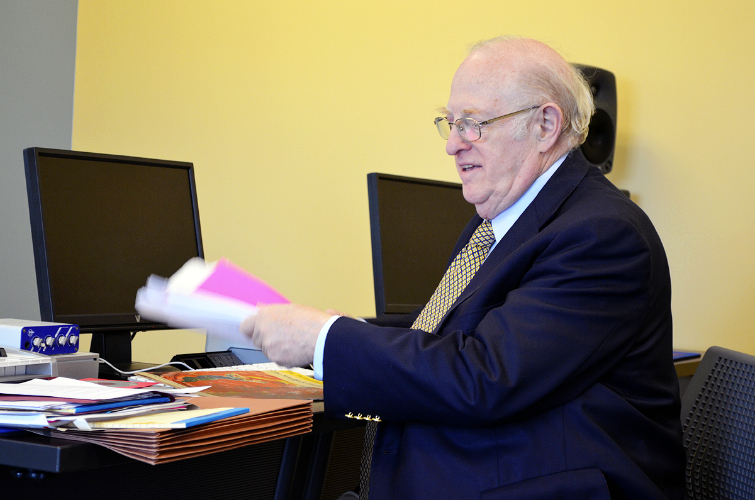 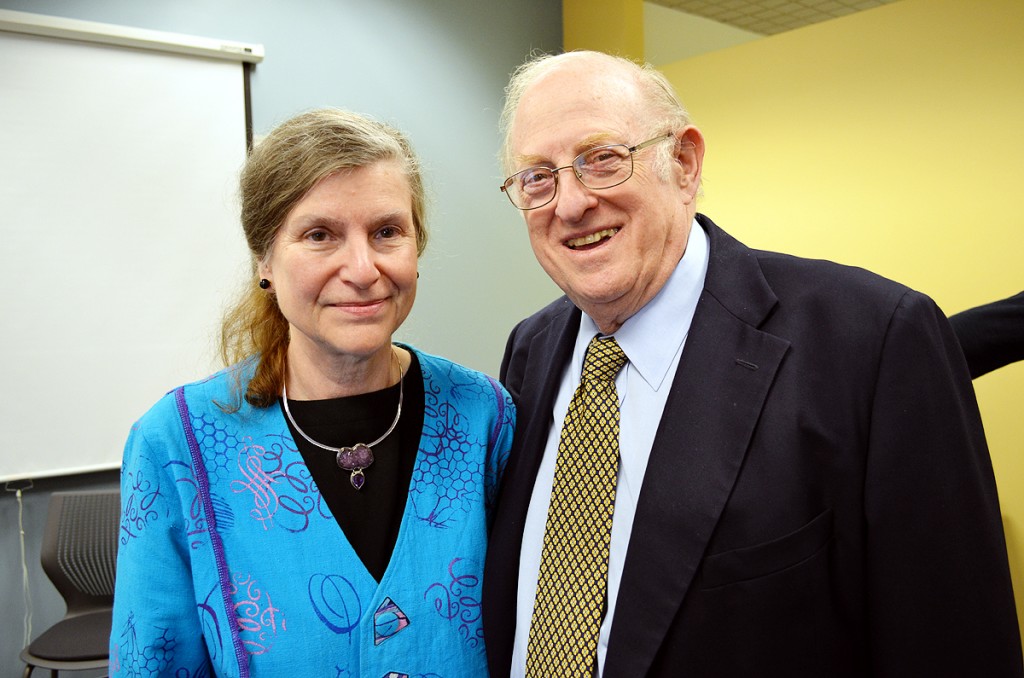 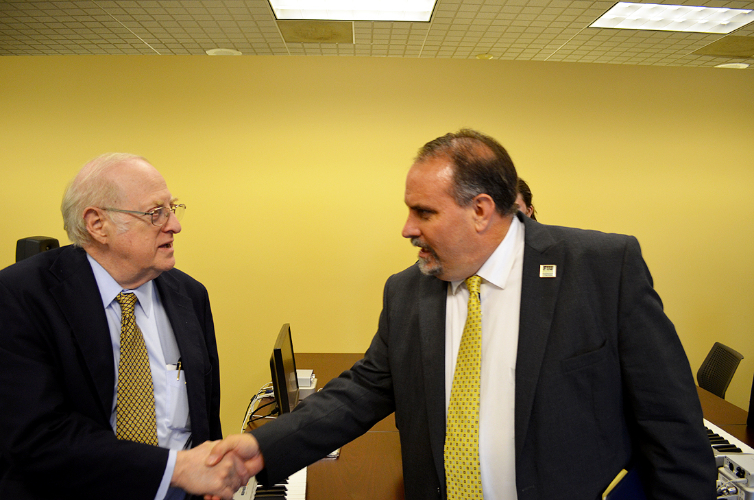