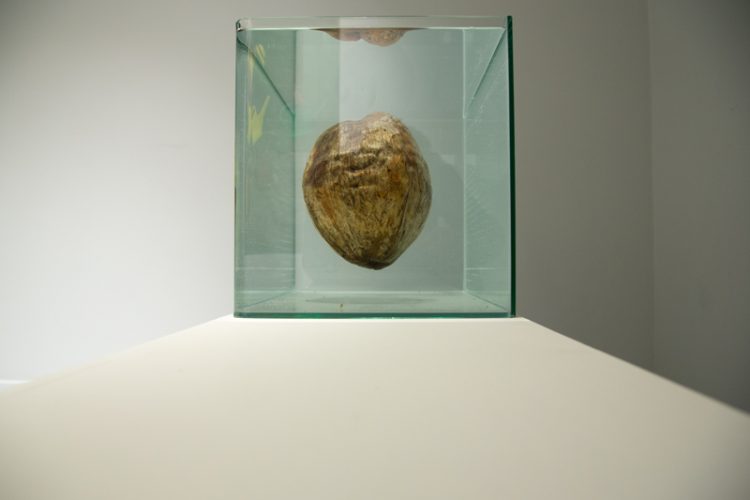 CARTA News » Office of the Dean » MEMORYLOSS, an exhibition and dialogue by Markus Hoffmann, marked the conclusion of the inaugural FIU-CARTA | Bauhaus- Dessau International Artist Exchange

MEMORYLOSS, an exhibition and dialogue by Markus Hoffmann, marked the conclusion of the inaugural FIU-CARTA | Bauhaus- Dessau International Artist Exchange

Founded by architect Walter Gropius in 1919, and considered the most influential modernist art school of the 20th century, the Bauhaus is 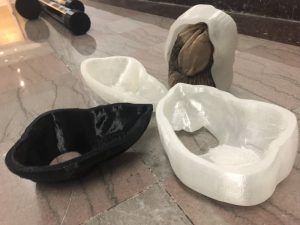 synonymous with art and design. In 2019, the Bauhaus celebrates its centenary. Around the world, cities created and shaped by Bauhaus ideas mark their own centennials and celebrate their shared legacies. Miami, Florida is one such city. FIU-CARTA is the only academic institution in the United States to have entered into a collaboration agreement with the Bauhaus Dessau Foundation.  The resulting partnership has three distinct parts: The FIU-CARTA | Bauhaus-Dessau International Artist Exchange program, concluding its inaugural edition this month;  the multi-disciplinary Bauhaus Open Studio Program, in which CARTA students have participated since 2016; and an upcoming ideas competition to explore the possibility of a new 21st century Bauhaus Master House in Miami, Florida –a center and platform for art, design, dialogue, and trans-disciplinary exchange. 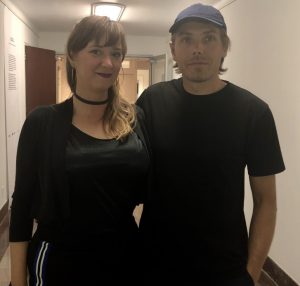 On Tuesday, January 22, Lopez de Victoria joined Hoffmann at the Miami Beach Urban Studios for an open discussion and to reflect on their respective experiences in the artist exchange. The occasion also marked the formal closing of Hoffmann’s MEMORYLOSS, which had opened during Miami Art Week in December 2018.

“Over the last centuries, humankind has put processes in motion leading to developments for which we no longer have any standards by which to judge them,” reads the exhibition statement by Bernd M. Scherer. “When humankind itself becomes a natural force- or that which we understood to be nature is now made by humans- then dualism of nature/culture or subject/object no longer function in the accustomed fashion.”

Hoffmann’s work addresses the concept of time, place, personal experience, and the collective memory. His works span from conceptual photography to time-based sculpture and installations, and explores the duality of humanity and nature. His work vacillates through art, science, and architecture. 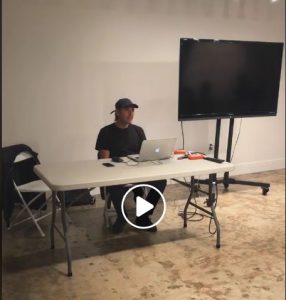 PrevPrevious StorySir Ivan, CARTA Board Member, Recognized for Anti-Bullying Work By City of Miami Beach Mayor
Next StoryCARTA Moves Into The Next HorizonNext