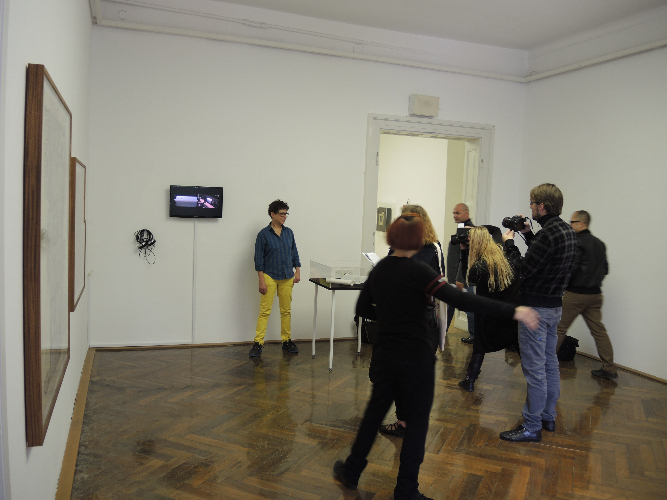 Dedication, inner drive, and a passion for discovery are, according to Cuban-American visual artist Maria Elena González ’80, essential qualities for an innovator. She should know; an internationally acclaimed artist, her work is included in public and private collections throughout the world, and has been exhibited in major museums and galleries in the United States, Switzerland, and her native Cuba. Most recently, her “Tree Talk Series” was included in the 30th Annual Ljubljana Biennial of Graphic Arts at the MGLC-International Centre for Graphic Arts, Ljubljana, Slovenia, where it was awarded the Grand Prize in September.

PrevPrevious StoryVivian Gonzalez, FIU’s Own Grammy Music Educator Award Semi-Finalist
Next StoryJoin Us for the 27th Annual Festival of the Trees!Next