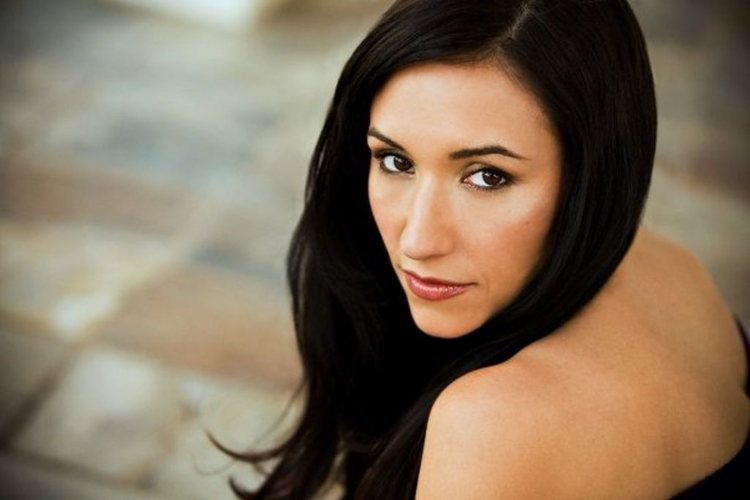 Vanessa Suarez, BFA ’98, was born and raised in Miami, Florida. Her lifelong love of the arts started at age 3, when she was enrolled in ballet class. A natural at dance and happiest when performing, her passion for music, acting and dance was further fueled by her parents’ influences. Her father, although not a professional musician, played guitar and piano by ear and sang and wrote his own music, and her mother was a music and dance enthusiast.

A fan of television shows, Suarez took acting classes and participated in musical theater camps during her childhood and all throughout high school. While studying at FIU, she was afforded opportunities to work in the industry, teaching dance and performing in several videos and live performances with artists such as Olga Tanon and Gilberto Santa Rosa. She also danced in “The Dance Now Ensemble” with choreographer and artistic director Diego Salterini, one F.I.U’s own teachers. Suarez also trained at the Heidi and Joe Melchionas Dance Center, and credits the education and training she received at both location as fundamental to her successful career, helping her to expand her creative talents and pave the way for bigger opportunities.

Shortly after graduation, Suarez moved to Los Angeles in pursuit her dreams and a new life in the industry. Suarez danced with artists such as Gerardo, Shanice, Joselito, and Azul Azul. One of her first jobs took her traveling all over Korea while dancing on tour with Kim Suna. Dancing has also taken her to countries such as Ireland, Turkey, Germany, and Mexico, just to name a few. Television dance credits include the Latin Grammys with “Calle 13,” the Disney TV show “That’s so Raven,” and the Ritmo Latino Awards, and Suarez has also appeared in numerous national commercials and print campaigns. In addition to dancing and acting, Vanessa recorded an EP /Album in Spanish titled “Nessa,” which she wrote and co-produced.

Suarez has booked several national commercials including one currently running for Payless, where she is the lead actor. In addition to auditioning for network shows, she is busy playing a reoccurring supporting role in an ongoing web series titled “The Adventures of Superseven.” Vanessa has acted in several short films which have been acknowledged at Pan American film festivals and the Los Angeles LA Web Series Festival. Vanessa played a dance choreographer in a supporting role in the TV/ film ” The Wondergirls” which aired on Teen Nickelodeon. She also had a supporting role in the film “My Sister’s Wedding” which aired on BET. Her latest endeavor is a supporting role in the 2014 film titled ”A Fighting Chance” which will be distributed on Netflix and Redbox and will air on “Cine Latino.”

Vanessa believes that education is the key to success. She continues to study acting in Los Angeles, with her coach Joe Palese at “The Actor Space.” Vanessa’s career has been driven by her passion, enhanced with the education she has been fortunate enough to receive, and has flourished because of her talent and perseverance.

Visit Suarez’s Facebook page to read more about her work. 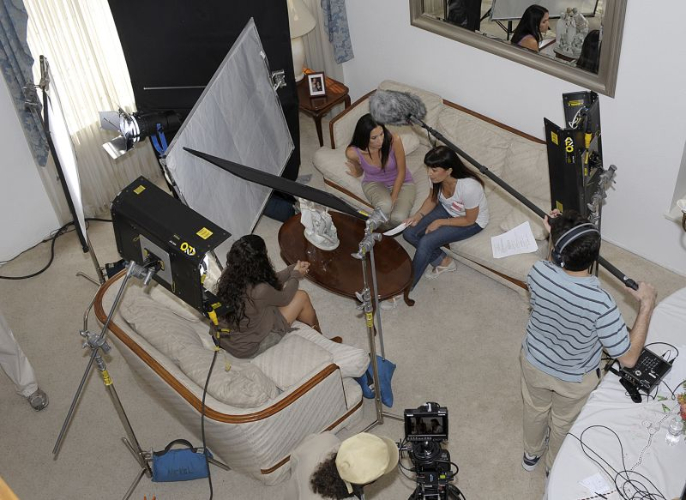 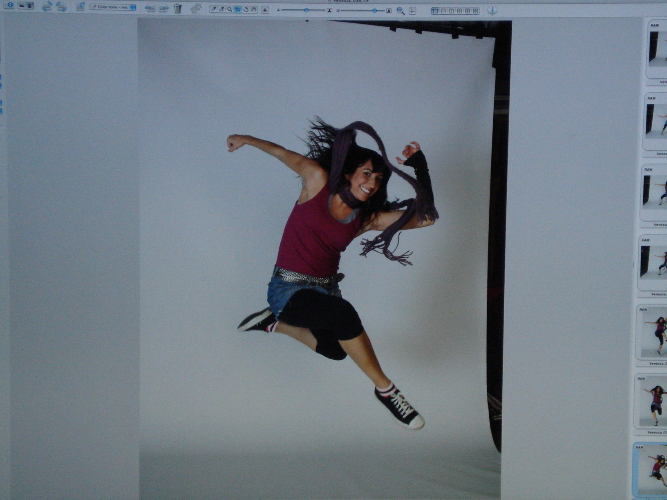 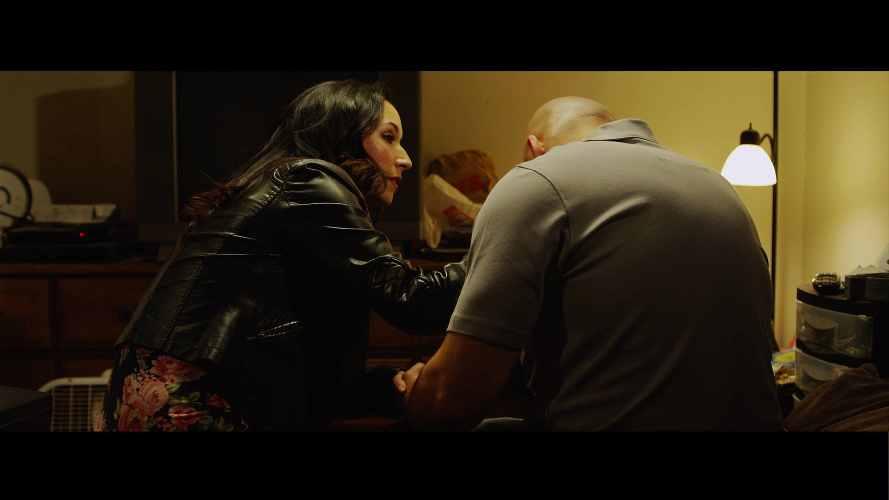 PrevPrevious StorySOA Fundraiser Reception Was a Success!
Next StoryRuby Ramirez and Antrobus + Ramirez are Designing the Community, One FIU Grad at a TimeNext