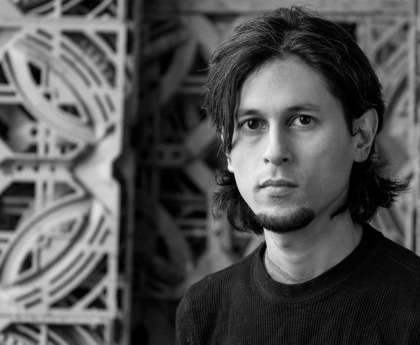 Chin earned his doctoral degree in composition from Northwestern University, where he has been awarded the Cacavas Award, William T. Faricy Award, and William Karlins Award. There he studied with Hans Thomalla, Jay Alan Yim, and Aaron Cassidy. In master classes he has worked with Richard Barrett, Oliver Knussen, Chaya Czernowin, and Kaija Saariaho among others. His music has been commissioned for and performed in prestigious international festivals of new music, including the 45th and 46th Summer Courses for New Music in Darmstadt, Ostrava Days 2009, and Centre Acanthes 2011. Currently Chin teaches theory, aural skills and composition at Saint Xavier University, and is co-founder and artistic director of Fonema Consort. Chin was recently awarded the Dotacion Musical from Costa Rica’s ACAM, to fund the production of his first album, which was released in the spring of 2014. (Source: www.pablochin.com). 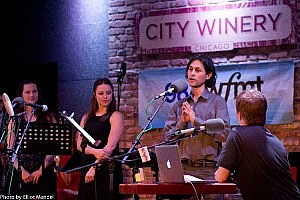 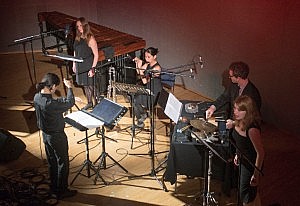