Mabi Ponce de León, a Midwest-based artist from Argentina, works with a variety of both analog and digital media, as well as oil and acrylic. Strongly influenced by culture, maps, and origins, her images begin with collaged maps, diagrams, and other mixed media, over which larger diagrams and related motifs are drawn or painted.

Ponce de León has shown in university and commercial galleries, art centers, museums, and non-profit exhibition spaces. Additionally, she has curated several shows, served on the board of the Ohio Art League and actively participated in various nonprofit arts organizations including Creative Arts of Women. She was nominated to the Columbus Invitational Art Competition in 2012, and was granted special recognition by the Ohio Art League as one of a hundred people supporting the visual arts in central Ohio in 2009.

“Feeling both foreign and at-home and in the world, I explore what it feels like to ‘be’ from two places and belong to neither. Intellectually, one can understand moving long distances across the globe. The resulting disorientation is inexplicable and daunting. Through the layered juxtapositions of found and new images, I analyze symbols and meanings – interpretation and misinterpretation.”

Most recently, Ponce de León was part of a collection exhibition called “Seis Latinas,” at the Columbus, Ohio Main Library. 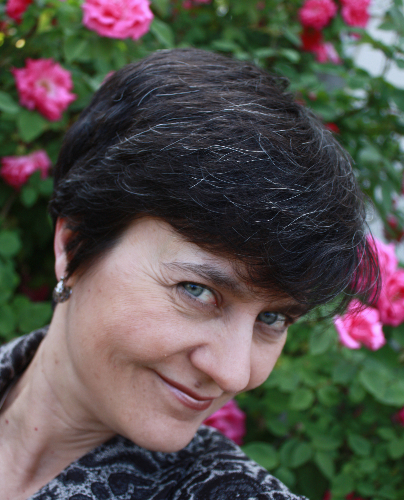 PrevPrevious StoryJoin Us for the 27th Annual Festival of the Trees!
Next StoryMichael A. Dominguez ’94, FIU Alumnus and CARTA SponsorNext