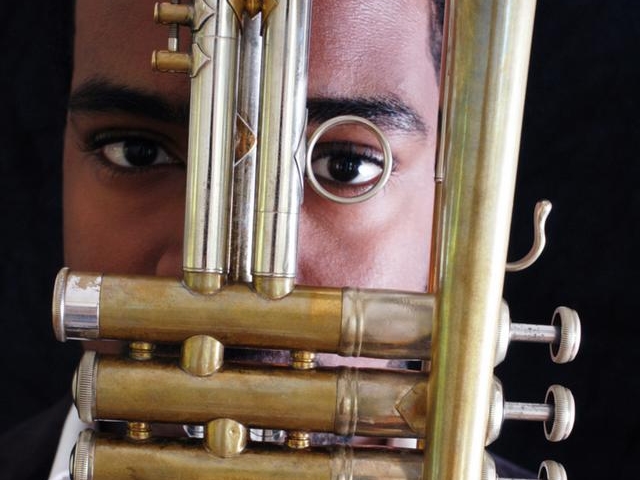 Haitian-born Caze was raised in Queens, NY, and began playing the trumpet at age nine. According to him, “it took three days to get any sound at all out of it.” His talent earned him many scholarships to the country’s top musical institutions, including the Julliard Music Advancement Program (MAP) where he received his first formal training and the Queens College Center for Preparatory Studies in Music (CPSM) program. He earned his Bachelor of Music degree in Jazz Performance in 2004 from the Manhattan School of Music. In 2007, Jean earned his Master’s degree in music from Florida International University.  After graduation, he entered the 2007 Thelonious Monk International Jazz Competition, placing second. That accomplishment gave him the confidence boost he needed to return to New York to further advance his career.

Caze freelanced in New York, touring with such notables as the Haitian Compas Bands, Roy Hargrove’s Big Band, Michael Phillips, and Laura Izibor. After the 2010 earthquake hit Haiti, he traveled there with world-class pianist Aaron Goldberg for a string of free performances in order to help provide some healing for the people. It was during this trip Caze was called to audition for Michael Bublé’s touring band. Since then, he has been all over the world as a band member for Buble’s “Crazy Love” tour.

Caze and Bublé will begin touring again in June. Jean is currently completing his Haitian-inspired album scheduled to be released in June.  It is his second independent, self-produced album, and features Caze singing on record for the first time. The album includes performances by many brilliant musicians, most of whom reside in Miami.

Jean Caze will be appearing with Michael Bublé on the “Kelly and Michael” show on Thursday, April 25th at 9 am on ABC and on the “Ellen Show” on Thursday, May 2nd at 4 pm on NBC. They will also appear on “Dancing with the Stars” and the “Today Show” between April 22nd and the 27th. Make sure to tune in and watch Jean Caze in action!

To read more about this extraordinary Golden Panther, visit his website here or watch past performances here. 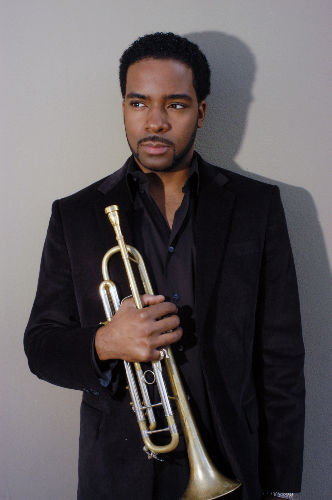 PrevPrevious StoryAlumni Art Exhibition PAINT CITY was a Success!
Next StoryGratitude For Our PAINT CITY Sponsors!Next