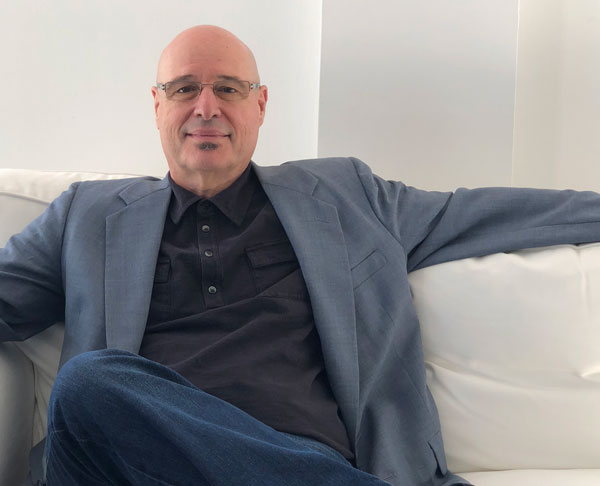 From an early age, FIU School of Music’s composition professor, Orlando Jacinto Garcia, has had a passion for music. Now, this passion has led him to numerous achievements. As a composer with more than 200 musical works under his belt spanning across a 20-year career, FIU has awarded Garcia with a Distinguished University Professor Award. 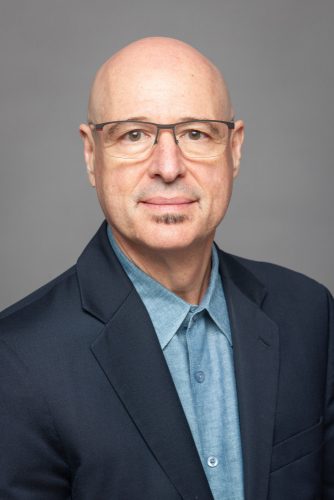 The Distinguished University Professor Award is given to up to five FIU professors annually during the Faculty Convocation ceremony. This award was specifically created to recognize professors within the FIU community who have proven to be true leaders and trailblazers in research, creativity, scholarship, teaching, and service. The FIU Faculty Convocation was held virtually on October 15, 2020, from 2:00 p.m. – 4:00 p.m.

“The Distinguished University Professor award is the highest rank you can obtain at FIU and those that have received it in the past are some of our most distinguished and accomplished faculty,” said Garcia, “As a result, the possibility of being in such elite company was very humbling, but at the same time rewarding.”

Born in Havana, Cuba in 1954, Garcia moved to the United States in 1961 – learning to play his first instrument, the clarinet, at the age of eight and then going on to master his use of a plethora of instruments within his compositions. As a composer, Garcia has achieved many incredible accolades and awards from various groups and organizations such as the Rockefeller and the State of Florida Council for the Arts and the Ariel. Notably, he recently received four Latin Grammy nominations in the Best Contemporary Classical Composition category in 2009-11, and 2014. He has also been an integral member of FIU’s School of Music faculty and increased its global recognition as he lectures and performs both nationally and internationally.

“At least for me, there is no one best part of being a professor at FIU as there are many best parts,” Garcia expressed. “Working and collaborating with great students, colleagues and administrators have certainly been part of it, but in my case, so is the fact that my research/creative activities form such an integral part of my job. As the composer in residence for the School of Music based at our Miami Beach Urban Studios, my work is very much supported and appreciated, and often featured and highlighted by the School of Music, college, and university at large.”

Garcia is adding even more to his list of achievements and repertoire with the inclusion of his music in Colombian filmmaker, Mauricio Arango’s, 30-minute film – “No Weight Whatsoever”. The film tells the stories of two lives that seem to be completely unrelated; from Nicolás, a young contemporary classical music composer, and two girls who are trying to maneuver through life without their parents.

This added to the continued actualization of his dreams to see his contemporary classical compositions featured in a film, and even more so, in such a well, thought-out manner.

“When I finally had the chance to see the film, I was very pleased, thrilled, and delighted.”

The film was showcased at FIDMarseille —Marseille International Film Festival in Marseilles, France. This past August, at the 31st installment of the festival, it received a Special Mention of the Flash Competition Prize. Here’s a teaser of the film, before it is released in the US:

Garcia is a strong believer that art should change how people look at their world around them, regardless of the medium chosen. This translates into his compositions as he aims to create the sensation of freezing time for his listeners and continuously explores how this can be done. 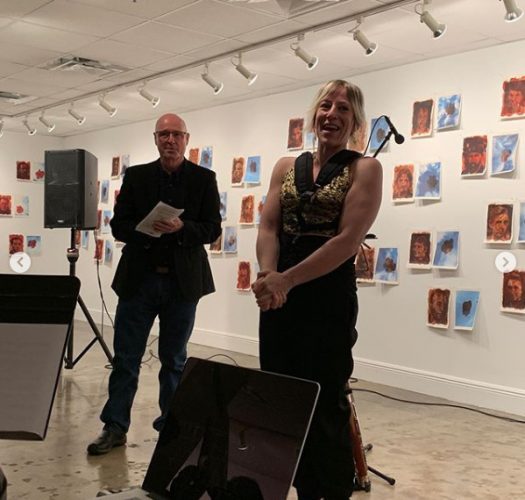 “I usually realize this transformation in the listeners’ perception by presenting a relatively slowly evolving sound world where minute changes become important – almost as if placing sound under a microscope,” Garcia explained.

He also credits his success in music to many individuals, especially his main mentor that influenced most of his aesthetics as a younger composer – New York School experimental composer, Morton Feldman.

When asked about his emotions surrounding this award, Garcia stated, “[I credit my triumphs to everyone] – from those who impacted my teaching to [those who impacted] my work as an administrator, and I am extremely grateful to all of them.”