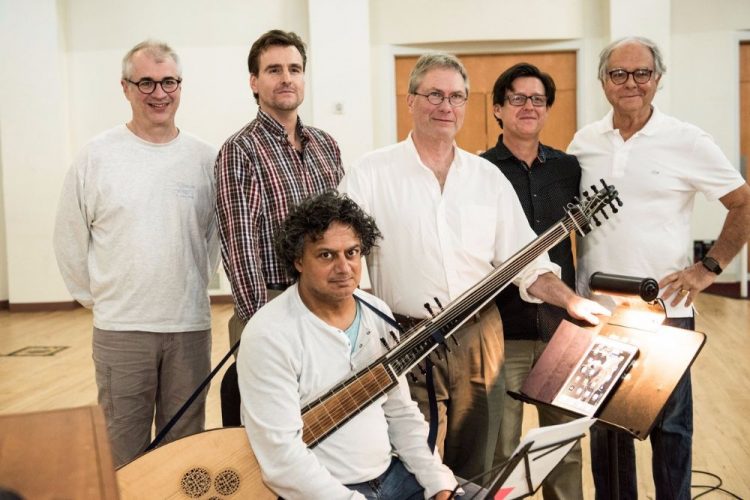 FIU Professor of Musicology David Dolata and his early music group “Il Furioso” have just released their third cd of first recordings funded by an Office of the Provost Faculty Humanities Research Grant and a collaboration between College of Communication, Architecture + The Arts and Boston University’s (BU) Center for Early Music Studies. 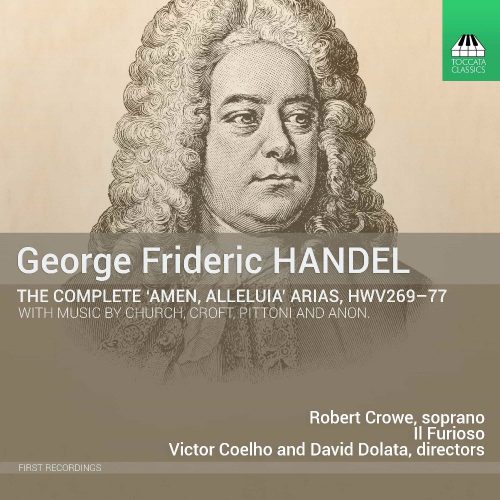 “Over a period of some twenty years, from the late 1720s, Handel composed a series of virtuoso arias using only the words ‘Amen’ and ‘Allelujah’ as his texts, probably for use in private worship. It is a wonder that no one before us has yet recorded these nine spectacular vocal pieces as well as three others by Handel for solo organ,” stated David Dolata.

Il Furioso, comprised of musicians who specialize in early Italian Baroque music for virtuoso voices, lutes and harpsichord, relies on the music research of their Directors Dolata and BU musicologist Victor Coelho to shape the artistic vision of their projects. For this recording, they were joined by FIU organist Juvenal Correa-Salas and soprano Robert Crowe whom Toccata Classics claims “is as close modern listeners can come to the vocal acrobatics of the castrati who so amazed their own audiences.” The recording also includes three lengthy sectional virtuosic vocal pieces by Croft, Church, and the ubiquitous Anonymous as well as several theorbo solos performed by Dolata and Coelho.

The recording was produced by four-time Grammy Award Winner Brad Michel and recorded by legendary recording engineer Peter McGrath at the Herbert and Nicole Wertheim Performing Arts Center Concert Hall at the FIU School of Music.

Toccata Classics is one of the few labels to still supply its listeners with extensive liner notes that provide a forum for the presentation of original research pertinent to the recording. In this case, the seventeen-page essay by Crowe, Coelho, and Dolata contextualizes the music and frames the innovative performance practice choices the artists made especially for this recording.

The recording is available by clicking here.