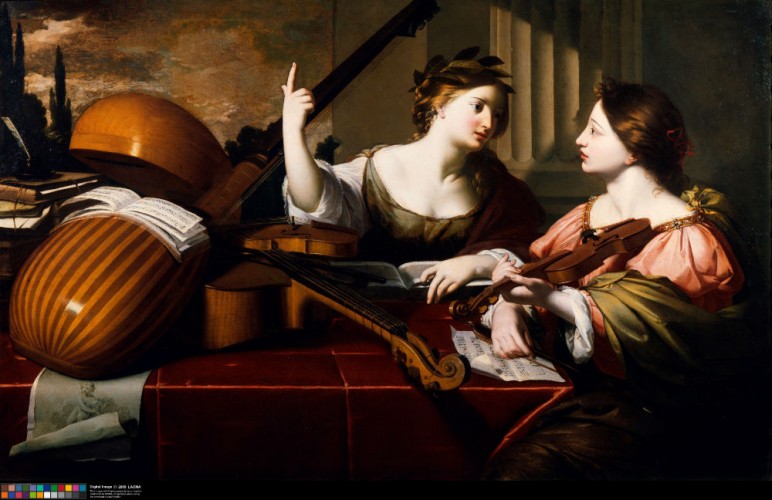 The FIU School of Music, in partnership with the Miami Bach Society, will host the 24th annual conference of the Society for Seventeenth-Century Music (SSCM) from April 14-17, 2016.

“The conference will offer stimulating intellectual and musical experiences in an unparalleled setting. Florida International University (FIU), located in west Miami with satellite campuses throughout the region, is the nation’s fourth largest university,” noted FIU’s musicologist and conference organizer David Dolata. “FIU is one of the few universities in the country to offer a two-year four-course music history sequence including one full year dedicated to pre-1800 music. Additionally we offer annual performance practice seminars in early music topics such as performance practice, performance styles, and tuning & temperaments. Our primary early music ensemble, which is open to FIU music majors and community members, is the Collegium Musicum. It is supported by one of the state’s largest collections of replicas of early instruments and library holdings including the only complete copy of RISM in the State of Florida.”

Following the opening reception, the first concert will celebrate Miami’s Spanish roots by featuring the world’s leading authority on vihuela, John Griffiths on April 14th at St. Stephens’ Episcopal Church, to be followed by John Blow’s short opera Venus & Adonis on April 15th, a collaborative semi-staged opera-theatre production between the FIU School of Music and the Department of Theatre featuring the Collegium Musicum with a special guest appearance by members of the Conchita Espinosa Academy Children’s Chorus. Both concerts are sponsored by FIU and the Miami Bach Society and are free to SSCM members and FIU students.

To learn more about early music at FIU, click here.