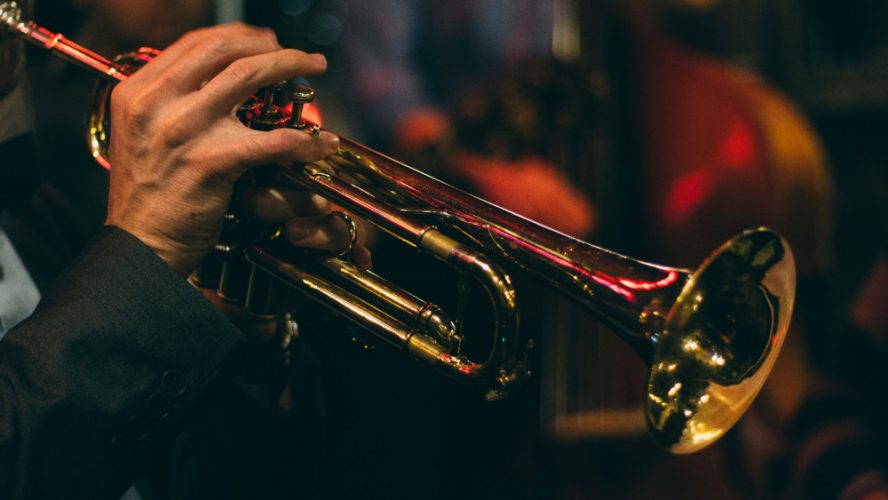 The “Best Latin Act” by the Miami New Times goes to our very own FIU Latin Jazz Ensemble who had its start more than 25 years ago.

“We’re Miami, and Latin culture is in our blood. Whether you’re actually from Latin America or the cold reaches of the Northeast, when you’re in the Magic City, you’re feeling the rumba beat everywhere you go. It’s the foundation of Latin music, and no homegrown act brings it better than the Florida International University Latin Jazz Ensemble.” -Miami New Times

Founded by the late Grammy-nominated jazz pianist Michael Orta, the group is made up of music students who are dedicated to the study and performance of Afro-Latin music and its fusion with North American jazz.

The students perform at FIU, jazz festivals, and clubs. At FIU, they have been studied with many world-renowned guest clinicians and soloists such as Adam Nussbaum, Ingrid Jensen, Jim Snidero, Paquito D’Rivera, Johnathan Blake, Marco Marcinko, John Fedchock, Randy Brecker, and more.

Today, the FIU Latin Jazz Ensemble continues to make strides under the direction of Rodolfo Zuniga, a native of Costa Rica. Since his arrival in Miami, he has become one of the most sought-after percussionists and educators in South Florida. He brings much experience to the ensemble, regularly performing/touring with Jazzists including Silvano Monasterios, Jonathan Kreisberg, and Latin pop star Julio Iglesias.

This year, the group has focused on recording projects until they return to the stage in the new year.