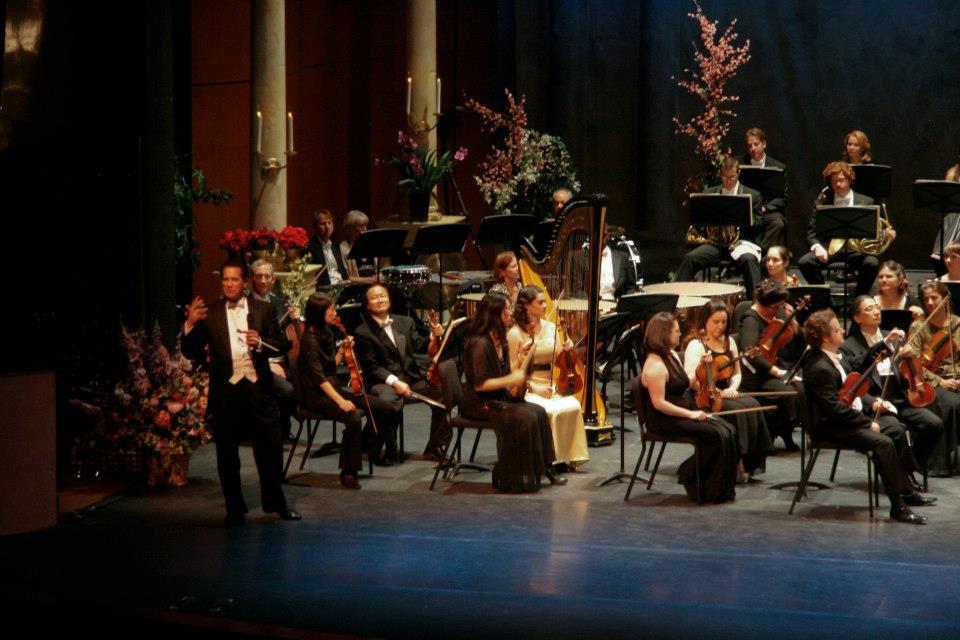 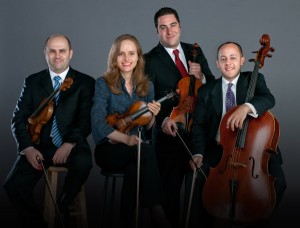 The Amernet String Quartet, FIU’s Ensemble-in-Residence, is one of the most acclaimed ensembles of its generation and has been praised for its intelligence, ravishing sound, and commitment since its inception.

Lauded for their “intelligence” and “immensely satisfying” playing by the New York Times, the Amernet String Quartet has garnered worldwide praise and recognition as one of today’s exceptional string quartets. After their back to back appearances at the prestigious John F. Kennedy Center for the Performing Arts last semester, the quartet is getting ready to host distinguished artists from out of town.

The Amernet String Quartet will be performing on Tuesday, February 5, 7:30pm, in the Herbert and Nicole Wertheim Performing Arts Center along with distinguished guest artists, Guillermo Figueroa, viola, and Edward Arron, cello, in FIU’s Annual String Seminar.  The program will begin with Mozart’s Quintet in C-minor, featuring The Amernet Quartet and Guillermo Figueroa. Next, the quartet will perform Anton Arensky’s Quartet #2, known for its striking and dramatic themes reminiscent of typical Russian Romantic repertoire. Finally, highly acclaimed cellist, Edward Arron, will join the quartet and Guillermo Figueroa, for Dvořák’s Sextet in A-major.

Guillermo Figueroa, Artistic Director of The Figueroa Project, an innovative organization that combines music with various other art forms. He is also Music Director of the The Music in the Mountains Festival in Durango, Colorado and is the former Music Director of both the The New Mexico Symphony and the The Puerto Rico Symphony. He has collaborated with many of the leading artists of our time, including Itzhak Perlman, YoYo Ma, Hilary Hahn, Placido Domingo, Joshua Bell, Olga Kern, Janos Starker, James Galway, Midori, Horacio Gutierrez, the Emerson and Fine Arts String Quartets, and more.

Edward Arron has garnered recognition worldwide for his elegant musicianship, impassioned performances, and creative programming. He has performed numerous times at Carnegie’s Weill and Zankel Hall, and Lincoln Center’s   Alice Tully and Avery Fisher Halls, just to name a few. In 2000, he performed Vivaldi’s Concerto for Two Cellos with Yo-Yo Ma and the Orchestra of St. Luke’s at the Opening Night Gala of the Caramoor International Festival. Currently, Mr. Arron serves on the faculty of New York University.

For more information about the quartet and their performances click here
http://www.youtube.com/watch?v=nIAZnax9bys