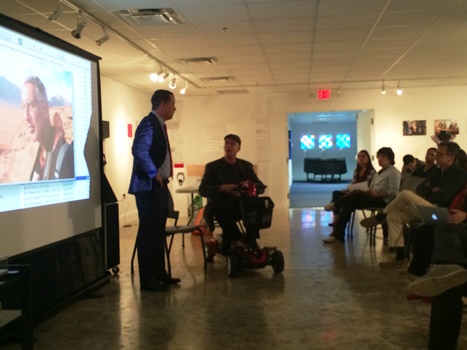 On Tuesday, October 28th, Dean’s Distinguished Fellow Robert Zuckerman gave his first presentation to the students at the Miami Beach Urban Studios. His good friend, Mayor of Miami Beach Philip Levine, stopped by to chat with the students and listen to Robert’s lecture. It was an amazing opportunity for students to interact with one of the key political figures of Miami Beach, and South Florida politics.

Will Smith calls him ‘Picasso.’ Jerry Bruckheimer, Denzel Washington and Michael Bay vie to have him on their film sets. Arnold Schwarzenegger introduced him to President Bill Clinton by saying “This is Robert Zuckerman, the best photographer I have ever worked with.”

As a photographer in the motion picture industry, Robert Zuckerman’s images have become the advertising and publicity campaigns for such films as “The Crow,” “I Know What You Did Last Summer,” “Any Given Sunday,” “Training Day,” “Terminator 3,” “Bad Boys 2”, “National Treasure,” “Transformers,” “Pursuit of Happyness” and “The Great Debaters,” among others, as well as television series including “The Shield,” “Rescue Me” and “Nip/Tuck.” He has done recent album cover and movie poster photography for Will Smith and was invited to be the personal photographer for the family of Malcolm X and Dr. Betty Shabazz.

Whether on or off the set, his connection is to emotional content, to the feeling present in the subject and in the moment. Zuckerman has photographed countless weddings, family portraits, and pregnancy pictures – anything where there is spirit and love in the room, from the inner city to the mansions of Malibu.

His book Kindsight (Kindsight Press, LLC) is a collection of photographs and accompanying texts by Zuckerman illuminating the richness of everyday life encounters and experiences. From taxi and bus drivers to waitresses to plumbers to kids at a playground, even to cats, Kindsight shows the extraordinary within the ordinary. James Crump, renowned fine art publisher and curator, says “Zuckerman’s portraits are infused with an uncanny sense of hope and spirit in the post 9/11 era.” The book includes forewords by, among others, Will Smith, Debra Winger, poet Michael Lally and novelist Elaine Kagan. It is currently on the PEN American Center’s “Best Book Read This Year” list.

Since the publication of Kindsight, Robert has spoken to student and youth groups across the country, initiating workshops in which students use photography and writing together – as in the book – to connect with the richness of life around them. He has spoken at Authors at Google, been featured in a PBS story about him, and was a panelist at the KidsRisk Symposium at the Harvard Medical School in Cambridge, speaking on empowering youth through positive media modalities. He is sought as a mentor by aspiring artists worldwide.

Among other credits, Zuckerman has photographed campaigns for United Way and City of Hope. He co-produced the ground breaking, award winning documentary “Video From Russia: The People Speak” (1984, directed by Dimitri Devyatkin) which ran on ABC TV and then on A&E for three years. He directed and produced the New York City portion of the official “Hands Across America” video in 1986. He is a graduate of UC Berkeley and the American Film Institute.

“For me, photography as much as possible has become an integration of life and craft. Through it I am able to give value to people’s lives and derive value in my own life, beyond making a living.” 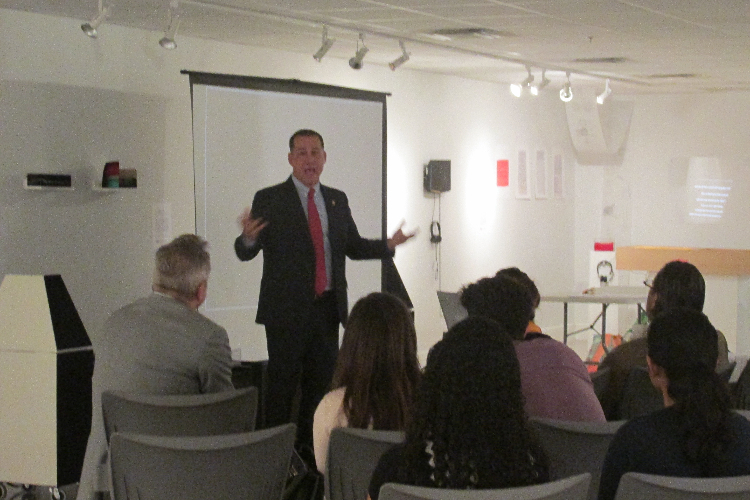 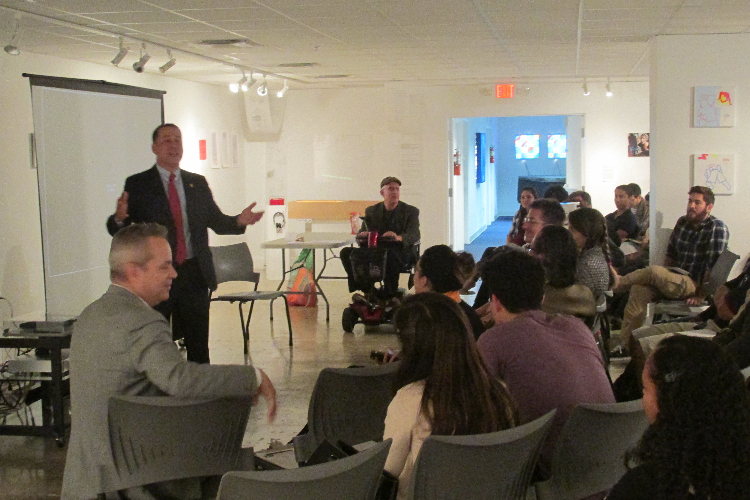 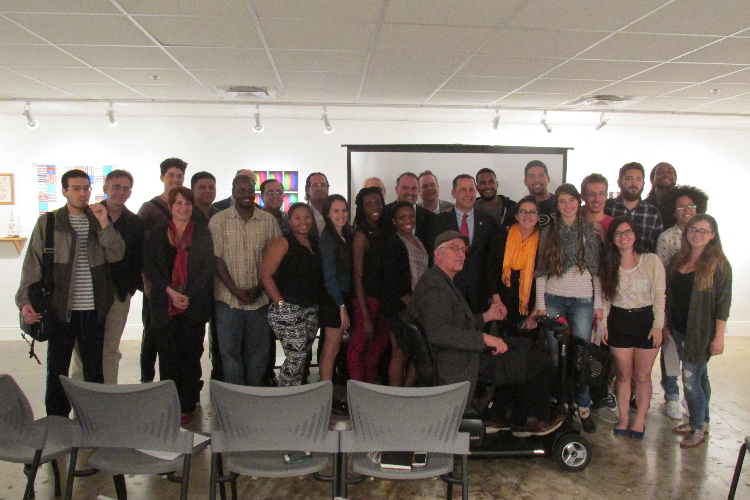