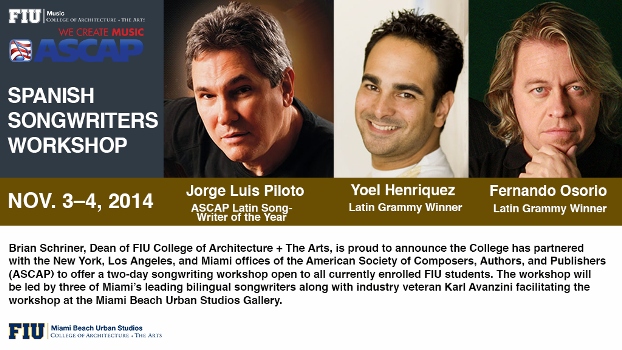 For more information about the partnership and experience — please read the below article originally published by Michelle Vires of the FIU School of Music: