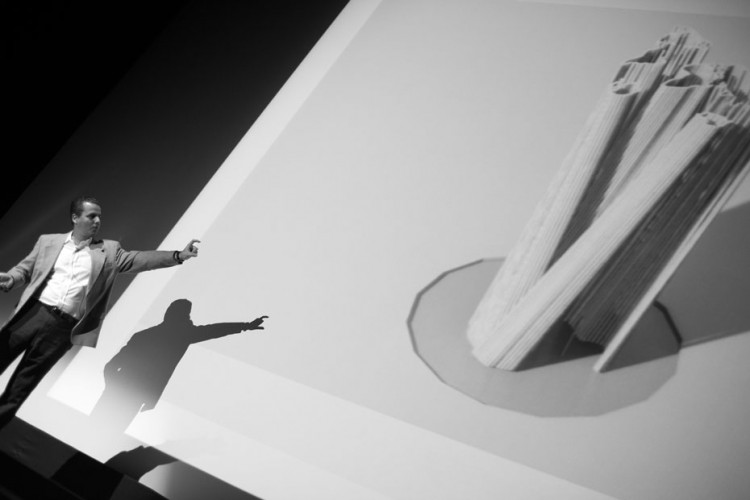 During the 2015 Florida ASLA Conference & Expo, which started on July 30th, 2015 in Orlando, FIU LAEUD Chair Roberto Rovira was given an Award of Honor for his project in Opa Locka (Magnolia Community North Park).

Awards of Honor were also given to landscape architects Anwar Morales and Rudolf Uhlemann, who collaborated with Rovira on the project. The park transforms four vacant lots into one of Opa Locka, Florida’s more thriving public spaces. A key part of the neighborhood’s recovery, the park – spearheaded by the Opa-locka Community Development Corporation (OLCDC) – catalyzed the creation of the neighborhood’s first permanent public space. The design incorporates a variety of areas that cater to the young and old and that provide plazas at the park’s entrance and exit, a cluster of domino tables, a pop-up playground, open areas, picnic tables, and hundreds of native plantings designed to attract butterflies year round. (Source: Roberto Rovira Studio)

Additionally, at the Florida ASLA Conference & Expo, students from FIU LAEUD presented research on the last day of the event, as part of a panel that FLASLA assembles every year to showcase the best work to professionals in the field.

The featured image is of FIU LAEUD Chair Roberto Rovira presenting a key note at Seminario Int’l de Paisajismo in Montevideo, Uruguay. The image is provided courtesy of Jimmy Baikovicius.