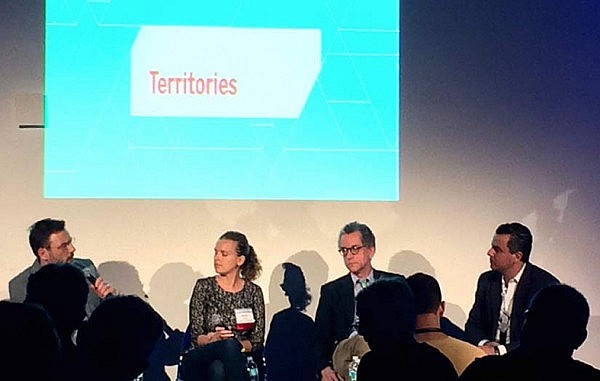 Leading architects, landscape architects, engineers, developers, and planners took part in discussions grounded in the exciting research being conducted by members of the GSD community in Cambridge and worldwide. Harvard GSD Dean Mohsen Mostafavi engaged participants in discussions related to designing on, in, or near water and the unique challenges related to these environments in this era of unprecedented climate change. (Source: Harvard GSD)