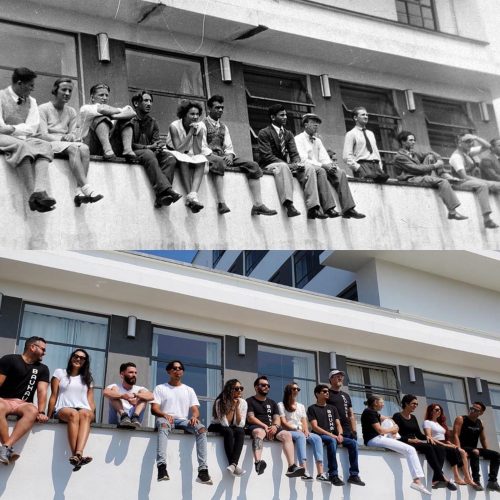 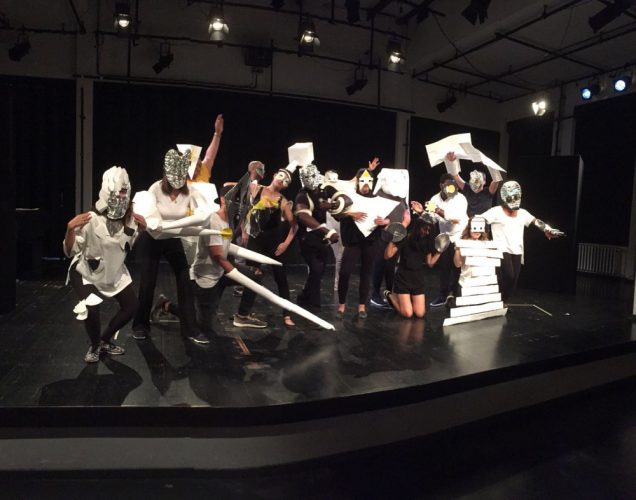 What pushed you to create the study abroad program?
In 2015, FIU CARTA signed an agreement with Bauhaus Stiftung Dessau (The Bauhaus Dessau Foundation) endorsing the exchange of students and scholars and artists between our two institutions.

The FIU+Bauhaus Workshop brings interdisciplinary groups of students in design and the arts to study in Dessau, Germany for one week to participate in the Open Studios Program. For one week, students have the opportunity to live in the Bauhaus dormitories and study in the UNESCO World Heritage building designed by Walter Gropius. We have been bringing students to study at the Bauhaus since 2016. 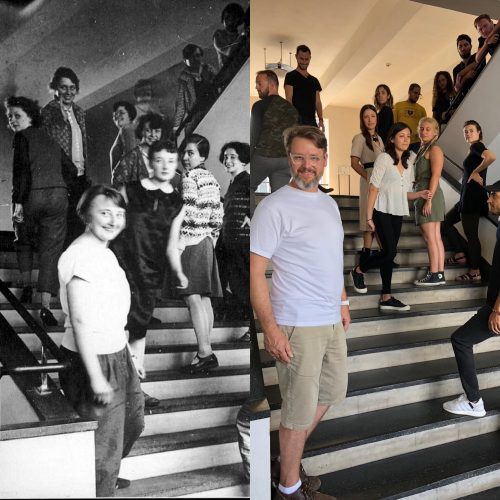 What was the coolest part of the experience?
The highlight of the trip is working in an interdisciplinary format at the intersection of Art and Design. Students from Art, Architecture, Interior Architecture and Landscape Architecture work in the same classroom exploring the pedagogy and legacy of the Bauhaus. The assignments are a series of rapid workshops to learn about graphic composition, color theory, material studies, weaving, movement, 3-dimensional form-making, and architecture. We study for four weeks in Miami before traveling to Europe for two weeks of travel and study in Dessau, Berlin, and other European cities.

This year we had the privilege to visit the Bauhaus during its 100th year anniversary. This included exhibitions and events in multiple cities in Europe. As a contribution to the celebration of the Bauhaus Centenary, we mounted an exhibition at the Miami Beach Urban Studios in December during Art Basel / Design Miami Week showing student projects from the past several years of the Bauhaus Workshop alongside work from professional artists who were sponsored as part of an artist exchange between FIU and Bauhaus Dessau Foundation. We also participated in an international panel discussion with artists and Bauhaus scholars from Germany and Israel.

What did you do there?
At the Bauhaus, our students live and study for one week in the historic buildings. We tour important architecture and design exhibitions 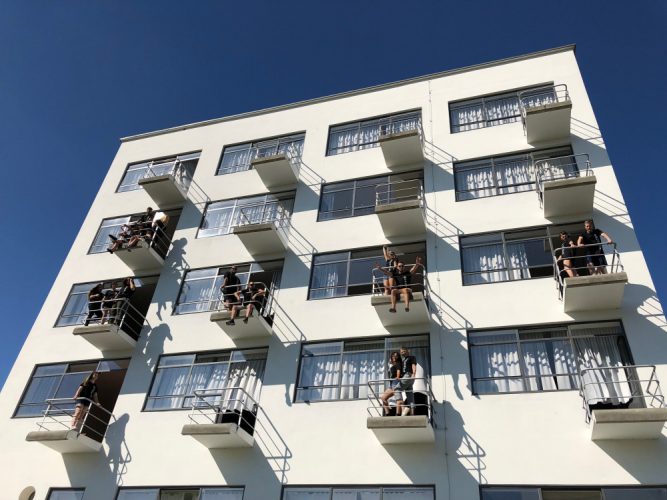 while at the Bauhaus including the Master Houses, the Törten Estate, Kornhaus, and the Bauhaus Dessau Museum. Each year we work on a project according to a particular theme: the Bauhaus Stage, Kinetics, the Master Houses. Being at the Bauhaus helps us focus on these topics with an intensity of purpose that is simply not possible in a classroom in Miami. After a week of workshops in Dessau we spend a second week in Berlin and another nearby city to explore the legacy of the Bauhaus in Europe: this past year we visited Weimar and Copenhagen but in the past, we have also visited Basel.

What did you learn about yourself?
As Architecture and Design professors, we typically sit in a chair or stand by the desks of our students while we review their projects that are printed on paper or displayed on a monitor. At the Bauhaus, we must stretch beyond our typical role in the classroom. Among other topics, Darci and I teach sketching, collage, paper folding, and movement exercises. One year we helped the students transform paper models into embodied characters for a performance on the Bauhaus stage. We built costumes and developed distinctive body movements for the characters in order to understand the tectonic nature of bodies moving in space interacting with other bodies in space. As educators, we have both discovered that practicing new techniques for learning about design helps us to grow as teachers. 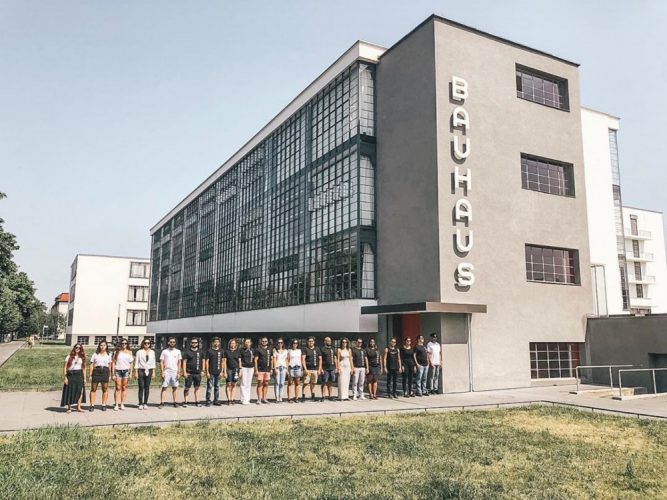 What can students look forward to if they do the program?
Students attending the FIU+Bauhaus Workshop study abroad program will step outside the boundaries of their discipline and embrace a different learning methodology. Often the atmosphere in the classroom seems more like kindergarten than a graduate-level class. The Bauhaus teaches us that play is an important component of serious work!

What advice do you have for those who want to study abroad?
Do it! Study abroad has the capacity to be transformative. The FIU+Bauhaus Workshop can open your eyes to a new world of possibilities for contemporary art and design practice.

Is there anything you’d like to tell students about the program?
While it is focused on a historic pedagogy, the FIU+Bauhaus Workshop is primarily concerned with contemporary architecture and design praxis. By examining the Bauhaus pedagogy and working to understand the design thinking of early 20th Century arts education, we can better understand our own design ideals and our position within contemporary society as producers of culture.