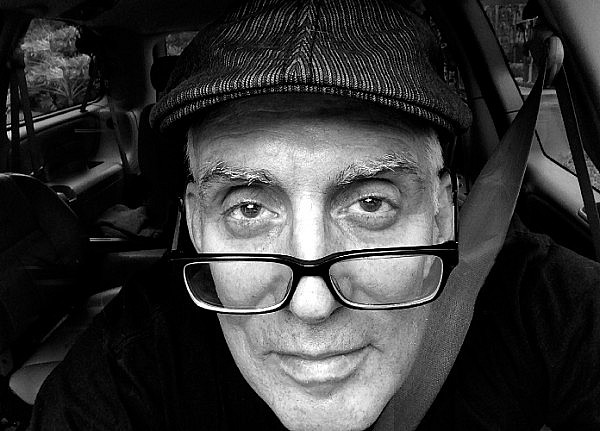 Dean Brian Schriner of the FIU College of Architecture + The Arts has selected Robert Zuckerman as a Dean’s Distinguished Fellow for 2014-2015.

Mr. Zuckerman is a photographer in the motion picture industry and a public speaker. He is called “Picasso” by Will Smith, “The Master” by Jerry Bruckheimer, and “the best photographer I have ever worked with” by Arnold Schwarzenegger. His images have been used for the promotional campaigns of films such as Training Day, Terminator 3, and Transformers and television series such as The Shield, Rescue Me, Nip/Tuck, and American Horror Story. He has done album cover and movie poster photography for Will Smith and was invited to be the personal photographer for the family of Malcolm X and Dr. Betty Shabazz. Mr. Zuckerman has also photographed campaigns for United Way and City of Hope, was a co-producer for the award-winning documentary Video From Russia: The People Speak (1984, directed by Dimitri Devyatkin), and was the director and producer of the New York City portion of the official “Hands Across America” video (1986).

Mr. Zuckerman is also known for his book Kindsight® (Kindsight Press, LLC), which is a collection of photographs and accompanying texts recording the richness of everyday experiences, showing “the extraordinary within the ordinary.” The book includes laudatory texts by, among others, Will Smith, Debra Winger, poet Michael Lally, and novelist Elaine Kagan. It is currently on the PEN American Center’s “Best Book Read This Year” list. Since the publication of Kindsight®, Mr. Zuckerman has spoken to student and youth groups across the country, teaching them how to integrate photography with writing to show the extraordinary in everyday life.  He has spoken at Authors at Google, been featured in a PBS story about him, and was a panelist at the KidsRisk Symposium at the Harvard Medical School in Cambridge, speaking on empowering youth through positive media modalities.