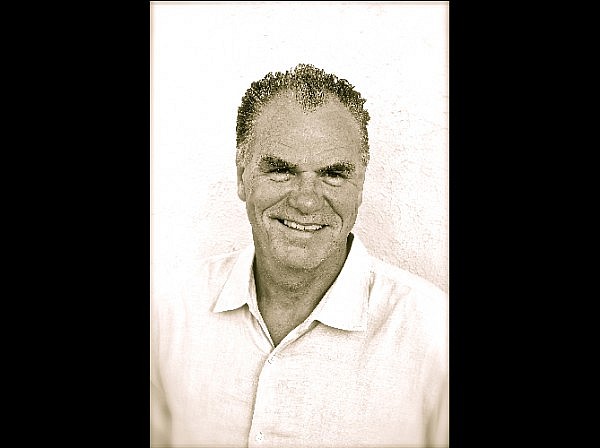 Dean Brian Schriner of the FIU College of Architecture + The Arts has selected Alastair Gordon as a Dean’s Distinguished Fellow for 2014-2015.

Throughout the 2014-2015 academic year at FIU, Alastair Gordon will host six master classes, all of which will involve special guest lecturers.