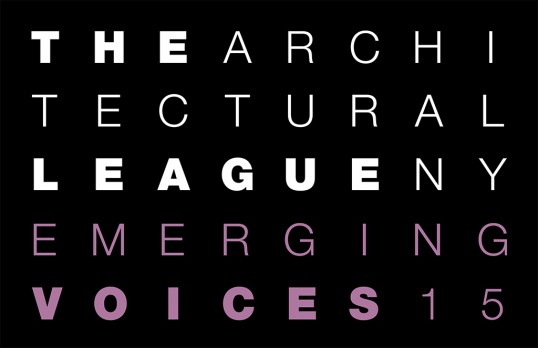 Chair of FIU LAEUD is a 2015 Emerging Voice!

Roberto Rovira, Chair of FIU Landscape Architecture + Urban Design, has been selected by The Architectural League of NY as one of the 2015 Emerging Voices!

As a winner, Rovira will present a lecture on March 12th with Brian Phillips (ISA, Philadelphia). He will be introduced by Susannah Drake, principal and founder of dlandstudio pllc and a member of this year’s Emerging Voices committee. The lecture will take place at 7PM at the Scholastic Auditorium: 557 Broadway, New York. For ticketing information, click here.