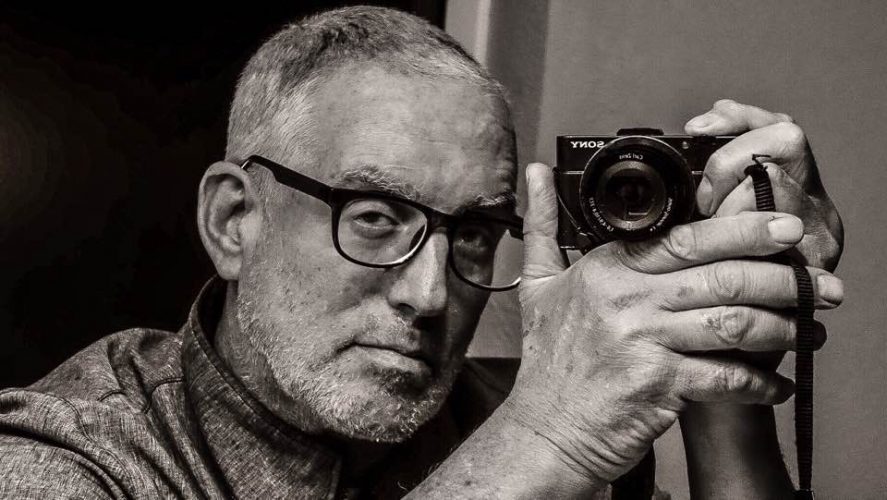 An Inspiration to Many— Robert Zuckerman has Exceeded All Expectations

IMDB often rates Robert Zuckerman as the highest ranked photographer in the world. The man, the myth, the legend… If you have not heard of him already, Robert Zuckerman is someone who inspires individuals across America and beyond. From Miami to Hollywood, he has impacted people from all walks of life, including us at FIU Miami Beach Urban Studios.

Robert Zuckerman became fascinated with the camera, or what he described it as “a magic box,” at an early age. He pursued photography and cinematography at UC Berkley and the American Film Institute, with the ambition to become a film maker. 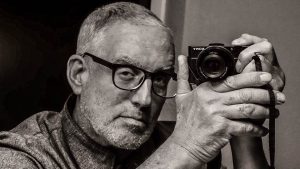 Hollywood, California exposed him to numerous opportunities, in which he found his niche in taking photographs of celebrities. One of the first celebrity photographs he took was of Hollywood royalty, George Clooney. He worked on movie sets and photographed Will Smith, Maya Angelou, Helen Mirren, Denzel Washington, Al Pacino, and David Bowie, just to name a few.  He worked on the sets of popular films such as the Transformers, Pursuit of Happyness, National Treasure, and Terminator 3.

Kindsight®️ began shortly after 9/11, when Robert realized that the “antidote to terror lay in the richness of everyday life, within arm’s, heart’s and mind’s reach”.  Zuckerman states, “I wanted to show that everyday life was rich and Kindsight®️ was the vehicle to show this.” Through photography and writing, Zuckerman documents random encounters and moments. The Kindsight®️Project shows that all acts of kindness are important.

In the KINDSIGHT®️book, there are some comments that convey who he is as a person and what his work says about him. 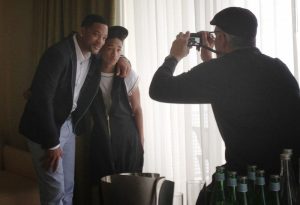 The Kindsight®️exhibition is currently on view at FIU Miami Beach Urban Studios in the Lincoln Road Gallery and was also at The Betsy Hotel during Art Week.

*If you want to learn more about him and his experiences, follow the link: http://www.robertzuckerman.com.