Three notable communicators have joined the Leadership Council of the Lillian Lodge Kopenhaver Center for the Advancement of Women in Communication in the College of Communication, Architecture + The Arts at Florida International University.

The council, which serves as an advisory board to the center, supports the center in its mission to empower both women academics and professionals in all the fields of communication in order to develop visionaries and leaders who can make a difference in their professions and in their communities. The council is made up of local, regional and national individuals in the field who commit their time and expertise to work with the center as it offers a leadership institute, programs, workshops, conferences, boot camps and other professional development opportunities to encourage and empower young women, especially young women of color, to become the leaders of the future. 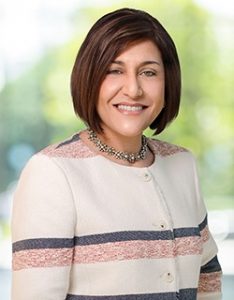 Joining the council are Maribel Perez Wadsworth, President/News at Gannett Media and Publisher of USA TODAY.  Wadsworth runs the news division of Gannett Media, overseeing more than 5,000 journalists across 260 local news organizations and the flagship USA TODAY. She has been with Gannett for nearly 25 years, beginning as a reporter at the Rockford (Ill.) Register Star. In 2015, she was named Gannett’s first Chief Strategy and Transformation Officer at which time she created its Innovation Lab to foster intrapreneurship and human-centered design across the organization. In 2016 U.S. Secretary of Commerce Penny Pritzker appointed Wadsworth to a two-year term on the National Advisory Council on Innovation and Entrepreneurship. She currently serves on the board of directors of the News Media Alliance and the International News Media Association.

Mike Canan is the Director of Journalism Strategies for the Scripps Howard Foundation. He has led digital, print, and broadcast 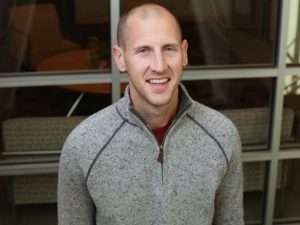 newsrooms for 15 years, beginning his career with the E.W. Scripps Company in 2002 at the Scripps Howard News Service in Washington, D.C. He then moved to Florida and spent 10 years at Scripps Treasure Coast Newspapers, becoming managing editor and running the day-to-day operations of the newsroom. He also spent time in Cincinnati as editor of WCPO.com, as part of the E.W. Scripps corporate team where he worked with 10-12 newsrooms within the company to advise them on their content strategies and at WCPO as news director, leading both the digital and broadcast teams.

Marybel Rodriguez is the Emmy-nominated co-anchor of CBS4 News This Morning. She began her career on Univision television’s“ Sabado Gigante,” the longest-running entertainment show in history seen in every Spanish-speaking country in the world, followed by several years as a feature and entertainment reporter at WPLG, before joining CBS4 to cover hard news stories. She was Hispanic Spokesperson for Mothers Against Drunk Driving, was named Outstanding Alumni of the Year by FIU, was inducted by the Miami Dade College Foundation into the Alumni Hall of Fame for Journalism, was awarded the Journalist of the Year Award from the Latin American Business Association, and was inducted into the FIU School of Communication and Journalism  Alumni Hall of Fame. 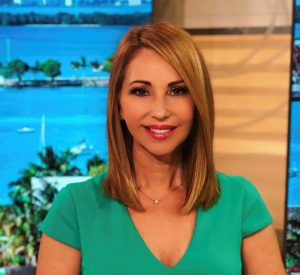