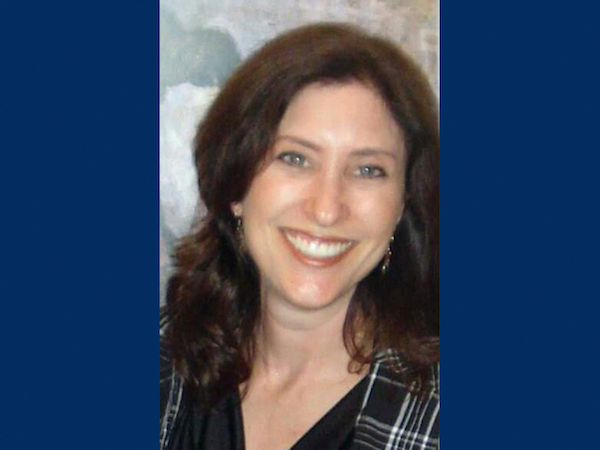 Wendy Ramer (FIU BS in Interior Design ’90) is the published author of the four novels Enzo’s Mamma, Looking for Anita (a ForeWord Reviews 2009 Book of the Year), Love Letter to Spain: 3 Stories of Discovery, and her most recently released Five Days.

After working for Jacqueline V. Pepper Associates, Wendy participated in overseas language studies for the Spanish language through Broward College and studied in Seville, Spain at its Columbus College. She enjoyed language studies so much that, upon returning to Florida, she received a MS in TESOL from FIU in 1994. Afterwards, Wendy started teaching overseas. She was an instructor at Epicenter Inglés (English Academy) in Seville from 1991-92, where she taught English as First Language (EFL) full-time to children and adults, including professionals of Sony Corporation. She did teach English as Second Language (ESL) at FIU’s English Language Institute to college-bound students from South America, Asia, and Europe, before she again ventured overseas in 1994 to teach EFL at the Italo-American Association at Johns Hopkins University, Bologna Center, Italy. Between 1995 and 1998, Wendy stayed in South Florida to teach ESL at St. Thomas University and Bair Community School.

Wendy’s desire to write books came after her experiences in Europe as both a student and a teacher. “I love different cultures and aspects of what makes us different,” she said. Her experiences directly inspired her fictional novels.

Wendy’s current career may seem vastly different from her beginnings as an interior designer. However, she noted that, although the professional difference may be vast, important lessons are carried over from her days as a designer. “My writing is very visual and about places and settings,” she said. “I focus a lot on the look of a character and the look of a place. I’ve always been very detailed as a designer, and I continue to be as a writer.”