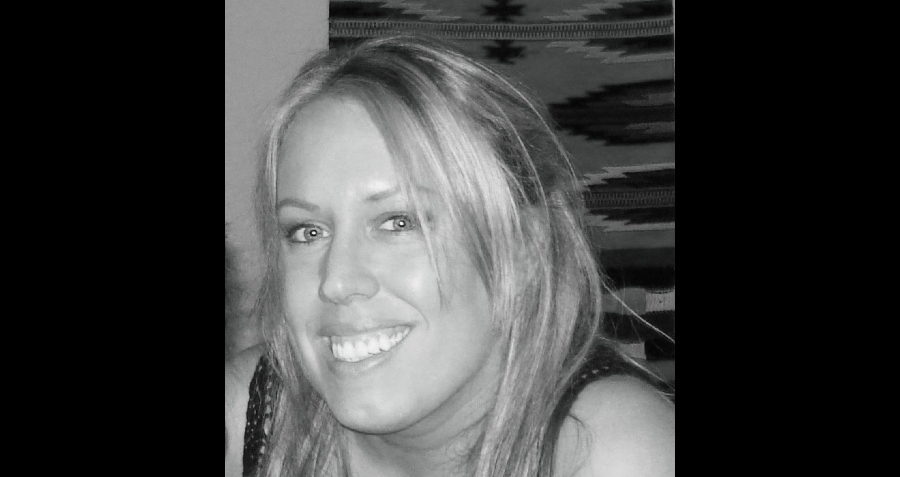 Jacqueline Failer (FIU MIA ’12) has recently published an article for Trinity College’s Architecture, Culture, and Spirituality (ACS) Forum. On Thursday, June 6th, 2014, Failer will present “Seeking the Spiritual Self within the Interior Environment: Analyzing the Work of Heidegger to Define the Human-Object Relationship.”

Failer’s article will be featured under the category of Identity (I) at the ACS Forum, which focuses on “spirituality and meaning in the built environment, and their implications regarding design education and professional practice.” (Source: http://www.acsforum.org/history.htm)

In her article, Failer describes the importance of establishing a relationship between a human being and and space. “The often cited alientation of contemporary society has given rise to the need to create sacred spaces where one may discover a spiritual experience,” says Failer in her article’s introduction. “This desire for sacred space emanates from a fundamental and long standing need of humans to connect with their origins.” Failer refers to the work of German philosopher Martin Heidegger. “This paper contends that Heidegger’s less secular viewpoint towards sacredness can be a tool in understanding the relationship between humans and the tangible objects used and encountered daily, which in turn translates to architecture and the interior environment, offering its users their own set of relationship values.” (Source: http://www.acsforum.org/symposium2014/papers.htm)

Jacqueline Failer received her Bachelor of Arts in English from the University of Florida in 2000, and her Master of Interior Architecture from The FIU College of Architecture + The Arts in 2012. During her years at FIU, Failer received a Graduate Award for Scholarship, was a University Graduate School Scholarly Forum Award Winner for the Literature and Cultural Studies Poster Presentation, and was a University Graduate School Provost Award Nominee for Best Paper. Failer has worked as a Green Schools Committee Co-Chair for the U.S. Green Building Council in Miami-Dade County, as an Adjunct Professor of Interior Design for The Art Institute of Fort Lauderdale, and as an Adjunct Professor of Interior Design for FIU. In her spare time, Failer is an artist.

“Seeking the Spiritual Self within the Interior Environment: Analyzing the Work of Heidegger to Define the Human-Object Relationship” by Jacqueline Fuller can be read here on the Architecture, Culture, and Spirituality (ACS) Forum website.