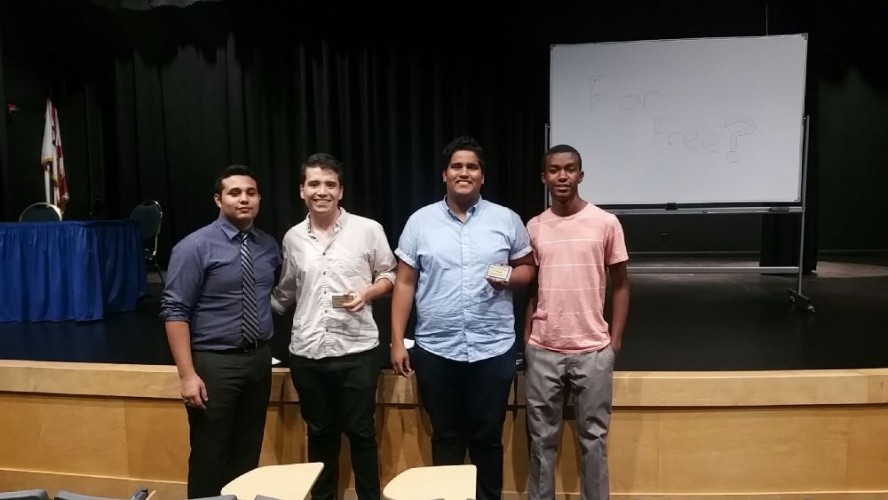 Last month, the FIU Debate Team hosted their first two-day regional debate tournament, Surf n’ Turf, at FIU’s Biscayne Bay Campus. Students from several universities including Mercer University in Georgia, Broward College, and Miami Dade College, successfully competed for the first place trophy and National Parliamentary Tournament of Excellence (NPTE) points. The tournament was conducted in an open NPDA style and attracted out-of-town visitors because of the success the FIU Debate Team and the professional and positive influences FIU debaters have made nationwide.

“I met the FIU Debate Team at the last tournament we competed in and was so impressed by the students’ engaging and savvy nature. My impression of this group of ethically motivated individuals made our decision of adding FIU’s debate tournament into our schedule a no-brainer. We are really excited to be here.” said Mercer University’s Communication Studies faculty member and debate coach Vasile Stanescu.

The FIU Debate Team was able to accumulate enough NPTE points from this competition in order to be considered one of the top 100 debate teams out of 500 debate teams from across the nation.