Please join us on Wednesday, April 24 for the opening of the graduating Bachelor of Fine Arts students thesis exhibition, Outset, at The Patricia and Phillip Frost Art Museum. Outset is, beginning and ending, a transition, a liminal moment when accepted paradigms fall away and potential is revealed.

“Photography is a contest between a photographer and the presumptions of approximate and habitual seeing.” And while he spoke of photography, the same could be said of art, generally. This moment, these works, all intend to arrest us from the customary, to invite us to see.” Former photographer and curator, John Szarkowski

Gallery talks will be held from 4pm to 6pm, followed by a reception from 6pm to 9pm. As always, the Frost is free and open to the public. The exhibit will be open until May 19. Come out and support the graduating BFA class. 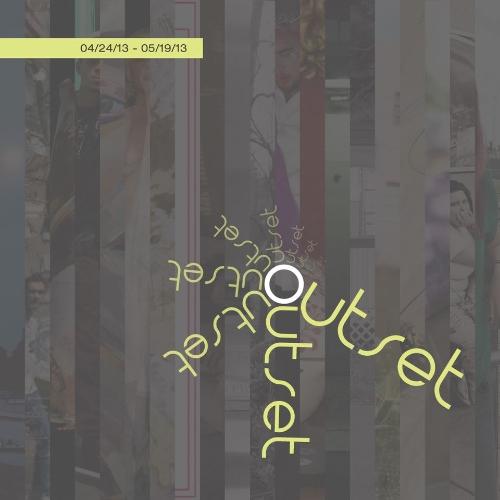