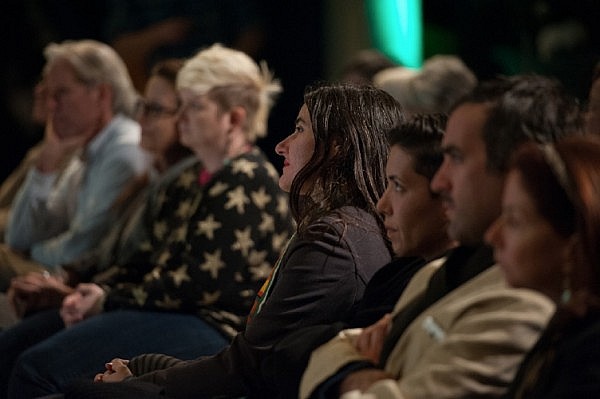 The Contemporary Arts Program (CAP) is a commission program that invites artists to develop site-specific work inspired by Vizcaya. The program, which was initiated in 2006, is intended to reinvigorate Vizcaya with the creative dialogue that characterized its foundation and to provide visitors with new ways of seeing the historic estate. (Source: Vizcaya Musuem & Gardens)

On November 5th, Professor Kolasinski and six other CAP participants will discuss “Evolution.” The museum describes the discussion in the following statement:

Over the years, we’ve learned a thing or two about what it means for the museum, its visitors and artists to commission contemporary art at an historic place. We’re taking the opportunity to reflect: bringing back past CAP artists, connecting with this year’s artists and positioning where we might take the future of contemporary art at Vizcaya. (Source: Vizcaya Museum & Gardens)

The discussion will be moderated by Susan Caraballo of ArtCenter/South Florida (and former CAP Assistant Curator/Producer) and will feature:

The image featured is provided courtesy of Vizcaya Museum & Gardens.