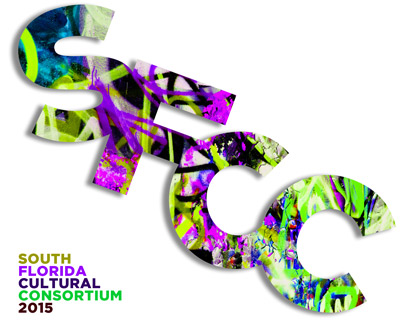 Alumna Sofia Valiente (FIU BFA ’12) is one of three Broward County artists to win the 2015 South Florida Cultural Consortium Visual and Media Artists Fellowships. Valiente, as well as artists Silvia Lizama and Janet Onofrey, were selected to receive this esteemed, five-county artist fellowship. This year’s selection is from a record-breaking group of more than 360 applicants. In total, twelve fellowships were awarded in the five-county area – Palm Beach, Broward, Miami-Dade, Monroe and Martin counties.

Valiente was told about the Consortium by Adjunct Faculty Peggy Levison Nolan, who won the Consortium in 2001. Valiente’s submission of work from her book Miracle Village won her the $15,000 Consortium fellowship this year. She said that this fellowship will help her continue to make work as a South Floridian artist.

In her work, Valiente is now focusing on small communities along the south-eastern side of Lake Okeechobee. “I think there’s a kind of pioneering spirit that lingers there,” said Valiente. “I think there’s a lot to be said about the area, because it has direct links as to why people came to settle in Florida in the first place.”

Valiente is proud to have graduated from FIU. “FIU gave a lot of liberty to do what you wanted,” she said. “Peggy Nolan definitely believed in everyone…[and] Bill Maguire taught me a lot about the history of photography, but he really teaches people in an anecdotal way.”

The submissions selected by the regional panel were forwarded for final adjudication and selection to the national panel comprised of: Adia Millett, national artist and solo exhibitor, represented by Mixed Greens Gallery in New York; Ashland Mines, considered by underground sources to be the best cultural producer in Los Angeles and New York; and Ana Clara Silva, Independent Curator who most recently curated “Made in New York” which featured a roster of ‘under 40’ established artists all living and working in New York.

Information from this article and the featured image was provided courtesy of the Broward Cultural Division.