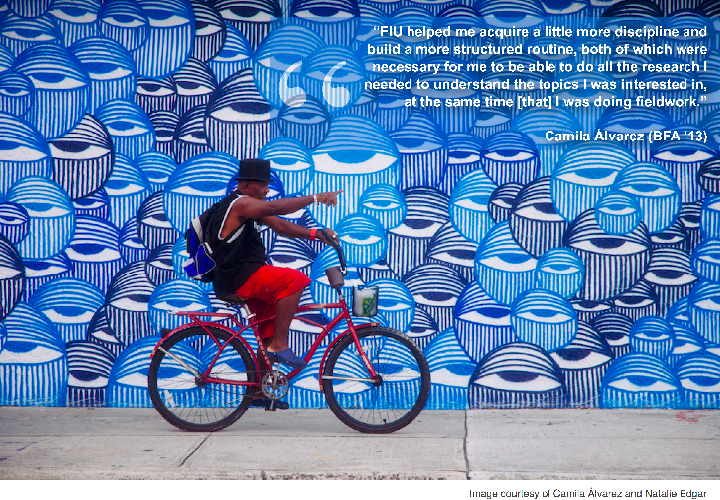 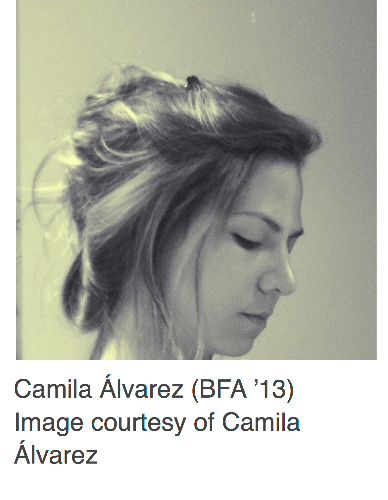 In November 2013, College of Architecture + The Arts alumna Camila Álvarez (BFA ’13) and Natalie Edgar were recognized for their 2013 film Right to Wynwood. The film won Best Documentary Film at the Miami Short Film Festival. Álvarez and Edgar directed the film, Álvarez produced the film, and Edgar is the film’s director of photography. On December 1st, 2013, right before Art Basel-Miami Beach, Right to Wynwood was screened in a home once owned by a woman named Oria and her family, who were dispossessed by the changing culture of the area.

Right to Wynwood explores the issue of gentrification in the booming, cultural center in Miami, FL. The film interviews residents who have been affected by the changes made in Wynwood, and takes a look into the way some longtime residents of the area have left or been pushed out, as restaurants, galleries, and other venues flow in and become part of the cultural scene. 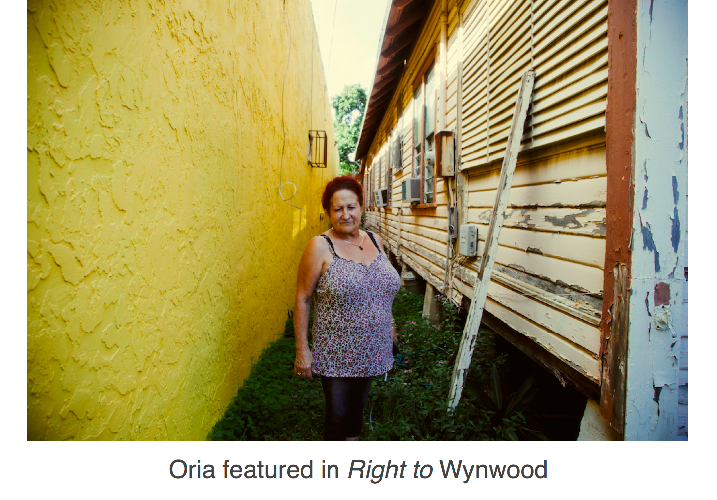 The Space Committee, a school of thought and non-profit “anti-gallery” created by Ian Honoré (BFA ’13), organized the “guerrilla screening” of Right to Wynwood that occurred on December 1st. The film coincides with the purpose of  The Space Committee. Honoré said, “[We] archive work in a virtual space rather than on prime retail estate in gentrified Wynwood. and then we also try to facilitate obtaining spaces from government, private, and business owners for free art space opportunities….” Álvarez said, “I had read about The Space Committee and I really liked their initiative. [Honoré] had been wanting to screen my documentary somewhere, so when we thought about the guerrilla screening, we immediately called him and he helped us out a lot.” In addition to the screening of Right to Wynwood that evening, Instructor of Labor Studies and Urban Studies and FIU alumnus Marcos Feldman, Ph.D (’11) took part in a panel discussion about the changes in Wynwood, and how they have affected or may affect the area.

All images are provided courtesy of Camila Álvarez and Natalie Edgar. 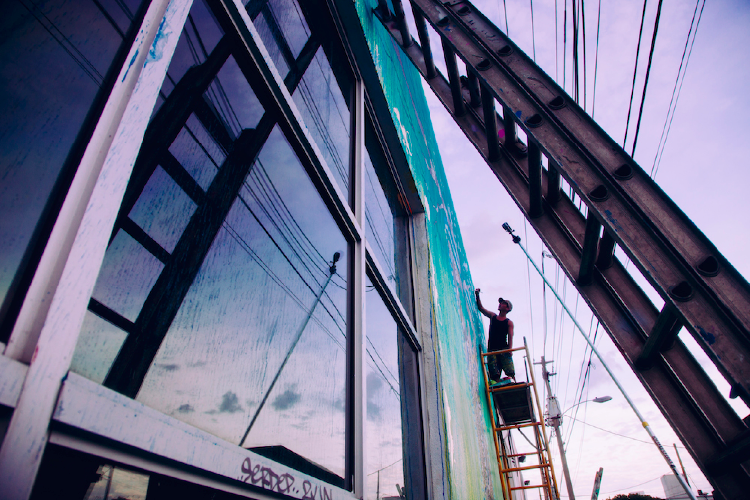