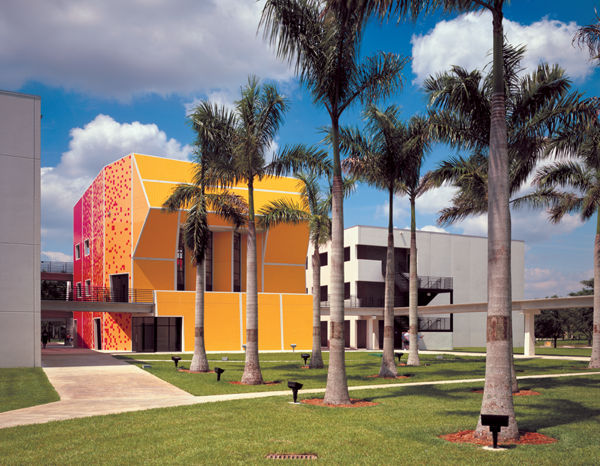 It is with great sadness that we inform you that Roberto Segre, dear friend of the FIU Department of Architecture  critic, distinguish Historian Architect and educator died this past March 10 in Niterói, RJ after being hit by a motorcycle. He was 78.

Segre was born in Milan, Italy in 1934 and moved to Argentina as a child in 1939. He obtained a bachelor degree in architecture from the School of Architecture and Urbanism at the University of Buenos Aires in 1960.

The Italian-Argentine architect wrote more than 40 books and hundreds of articles and essays about the architecture and urbanism of Latin America and Caribbean. Among his writings are Entorno Urbano y Paisaje (Arquine 2012 with Mario Schjetnan and Miquel Adrià), Oscar Neimeyer: 100 amos, 100 obra (Instituto Tomie Ohtake, 2007), Havana: Two Faces of the Antillean Metropolis (Wiley 2007 with Mario Coyula and Joseph Scarpaci), and Cruelty and Utopia: Cities and Landscapes of Latin America (Princeton 2005 with Jean Francois Lejeune et alia).

Earlier this year, Professor Segre offered the inaugural lecture of the semester entitled “New Trends in Brazilian Architecture” on Thursday, January 10, 2013. During the lecture, Segre shared his intimate knowledge of architecture and urbanism delivered through his lively, insightful, and often humorous lecture style.

Our condolences and greatest sympathy to his family and friends during this difficult time.